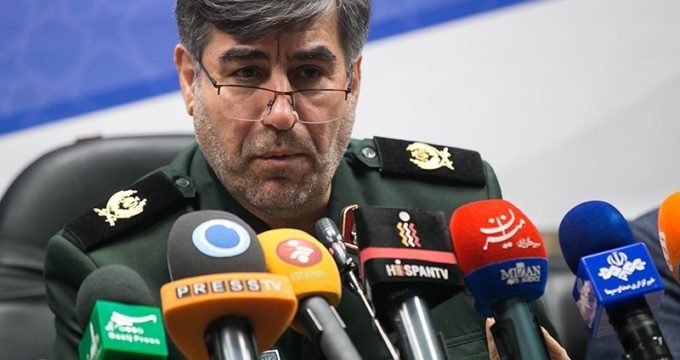 IRGC to set up 10 field hospitals for March of Arbaeen

Islamic Revolutionary Guard Corps will have the honor to set up ten field hospitals in border regions of Shalamcheh, Chazabe, Mehran, and also along the marching paths of pilgrims in Iraq so as to provide them with the required medical services , he told Mehr News Agency on Thursday.

Expert medical teams and advanced equipment are ready for the event, he said, adding that air medical services will also be used in case of emergency.

Arbaeen is a religious observance that occurs 40 days after the Day of Ashura. Pilgrims, including more than two million Iranians, annually convene in the holy city of Karbala – where Imam Hussein is buried – to mark Arbaeen which, this year, will be held on October 30. Many pilgrims travel miles on foot to reach Karbala.

arbaeen, General Ahmad Abdollahi, IRGC October 12, 2018
CFT approval, another step to bypass US sanctions
Why declining outbound tourism can be a good thing for Iran