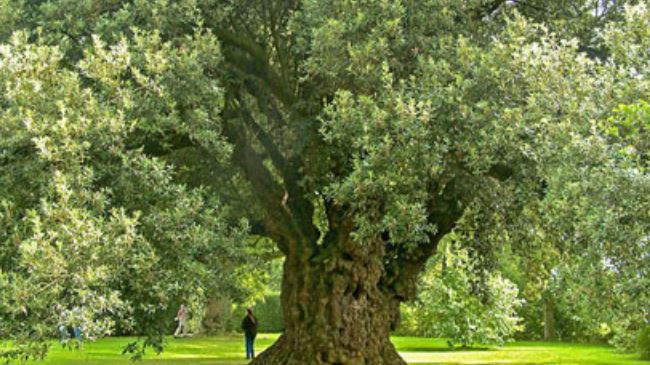 IFP – Researchers in Iran have designed and developed an artificial smart tree capable of absorbing large amounts of CO2 in order to clean the air and reduce air pollution.

The air-cleaning apparatus functions like an artificial tree. It is capable of removing pollutants from the air in indoor places such as homes, offices and hospitals. In later stages, researchers are to design, develop and used similar devices to purify air in open-air environments such as highways, roads, streets, smart townships, etc.

In the current plan, pollutants are spotted using smart methods and are removed from the air using special filters. Several filters are used in this system, considerably obviating the need to replace filters. All you have to do is to wash the filters to remove dirt and soot.

The system is turned on automatically based on the pollutant levels in the air, cleans the air and is turned off.

The most important advantage of the apparatus is its high capability in absorbing air pollutants. The device can reduce CO2 levels by up to 90%, suspended particles by up to 99% and other pollutants by around 80%.

Another feature of the apparatus is that it is economical. It has been made at a cost of IRR 100,000,000 and is able to reduce more pollutant levels than that by similar devices made in other countries.

When it comes to mass production, the smart air-cleaning apparatus is expected to have an end cost half of what originally predicted.

The device can show the level of pollutants on cell phones online, and can show the air quality index (AQI) in three colours: green, yellow and red. The apparatus can also show the status of the air pollution.

The whole process of production of the device took place using solar panels. The remaining power saved is used for lighting.