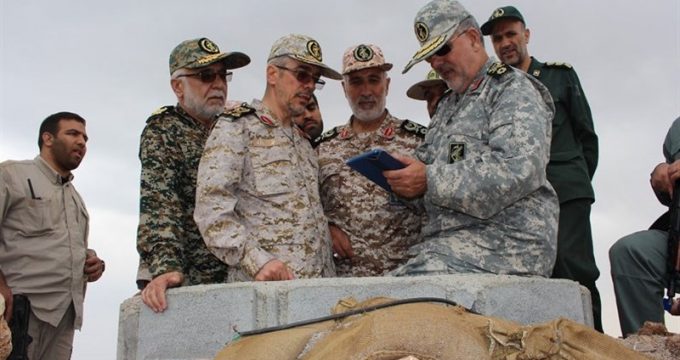 Tasnim – Chief of Staff of the Iranian Armed Forces Major General Mohammad Hossein Baqeri put the onus on the Iraqi government and the Kurdistan Regional Government to take action against anti-Iranian groups stationed along the border areas.

Major General Baqeri paid a visit to a number of military border posts in the western province of Kermanshah on Wednesday.

Speaking to reporters at the frontier with Iraq, the senior general underlined that Iran will never back off from protecting the nations security, adding, “The neighboring countries such as Iraq, including the Kurdistan Region and the central government, are bound by the international law and neighborliness duties to take action against the anti-Revolution (anti-Iran) groups.” 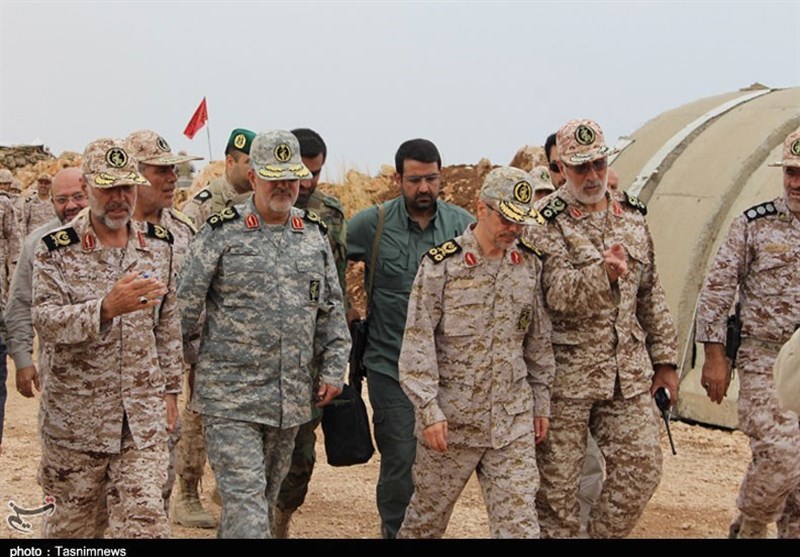 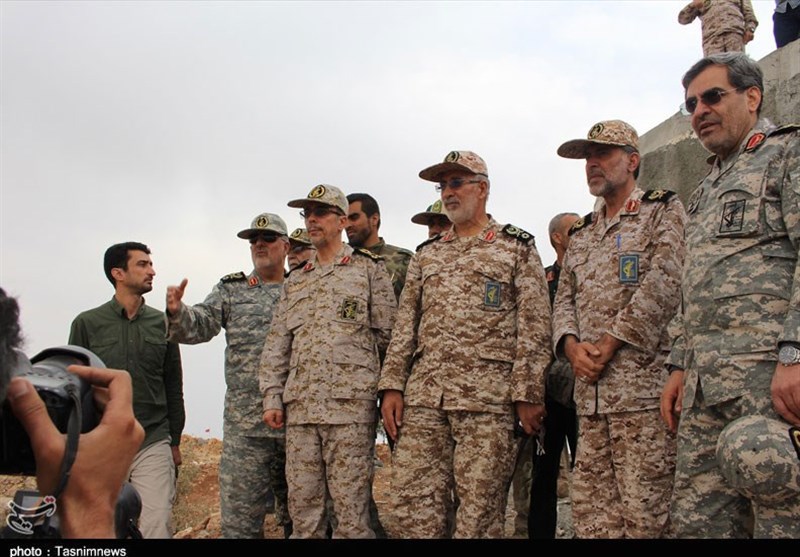 He also warned the anti-Iranian armed groups based at the border areas, which have hostile objectives and receive support from the enemies of Iran, against crossing the border and threatening Iran’s security.

“The bases of anti-Revolution (groups) and ill-wishers of the Iranian nation must not exist near our borders or in the neighboring country (Iraq),” the commander stated, reminding Baghdad and Erbil of their responsibility to hold them back.

In August, a terrorist group coming from Iraq launched an attack on Iranian border police troops on patrol near the western city of Baneh, injuring four border guards.