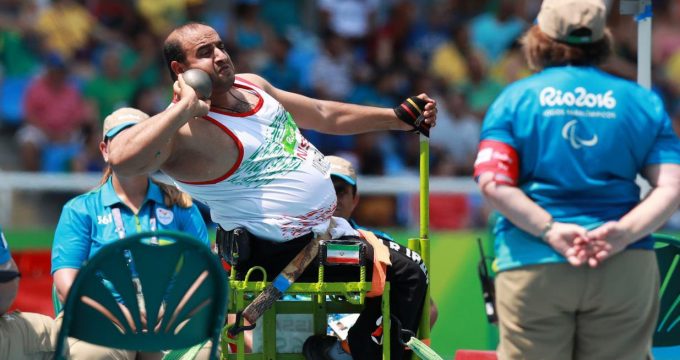 On the fourth day of the games, three Iranians in F53 weightlifting played against their rivals.

Asadullah Azimi, another Iranian representative, secured the silver medal at 8.35m, and the Syrian weight thrower claimed the third place medal at 7.47m.

At 5.05, Abdolreza Jokar failed to win any medal.

The third Asian Para Games, hosted by Jakarta, are held on October 8-16, with 2,880 athletes from 41 countries competing against each other in 13 disciplines.

A total of 209 Iranian athletes have taken part in the eight-day competitions.