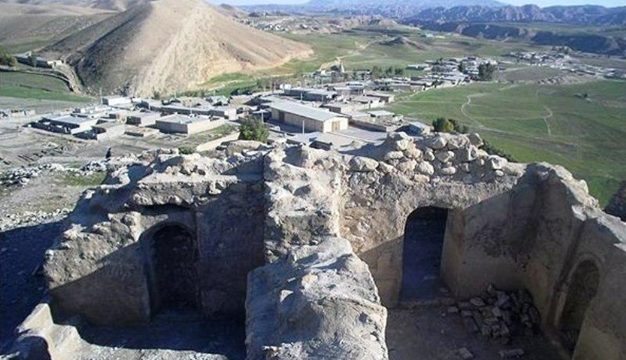 IFP – Dozens of historical objects dating back to 1,200 years ago have been discovered in the village of Sarab-e Kalan in Ilam province, western Iran, during archaeological excavations, officials say.

The objects include 94 silver coins and a pottery that was handed over to the archaeological museum of Ghal’eh Vali.

The village of Sarab-e Kalan is located in the historic city of Sirvan. According to officials, the people of this village have built their homes on historical monuments belonging to the Sassanid era and the early Islamic centuries, and this has destroyed the historical works.

Based on a decision by local authorities, the historic village Sarab-e Kalan will be transferred to a new site within a few years to allow archaeological explorations and excavations to be carried out on historical monuments.

Incentives have been planned for transferring villagers to the new site, and loans would be given to those who are willing to build houses there. 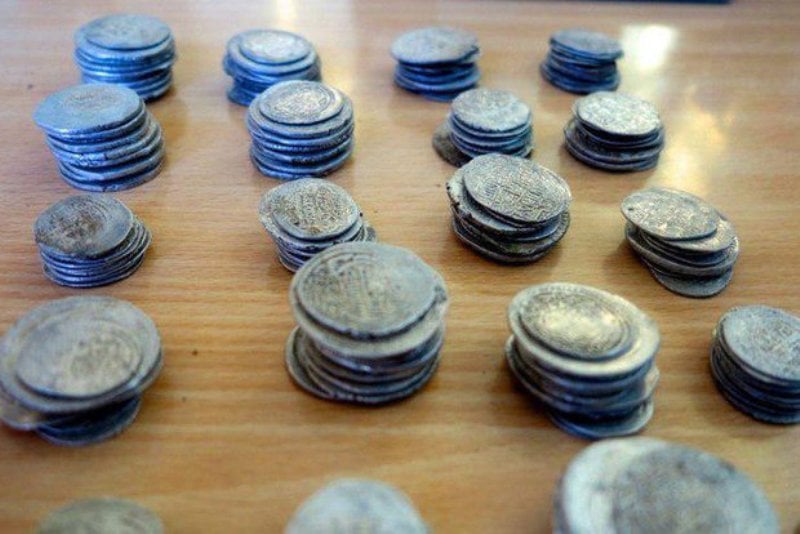 Photo of the antique coins discovered in Sarab-e Kalan village in Ilam province. The coins and other relics found in the village in October 2018 date back to 1,200 years ago.