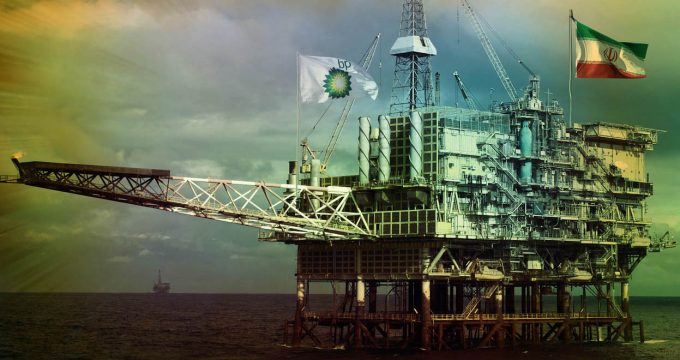 The BP-operated Rhum gas field in the UK North Sea has received a conditional license from the US Office of Foreign Assets Control that allows it to continue operating until the end of October 2019, Serica Energy said on Tuesday.

The Danish Ambassador to Iran Danny Annan criticized US unilateral exit from the JCPOA, saying that Denmark along with other countries is trying to strengthen commercial ties with Iran.

The chairman of Iran-Qatar Chamber of Commerce expressed Iran’s readiness to play a bigger role in Qatar’s market.

The spokesman for Iran’s legislative watchdog says the body will not be intimidated by opponents of Iran’s joining a UN convention against the financing of terrorism, who have in recent days been pressuring the parliament not to approve the plan.

Oil prices rose on Tuesday on growing evidence of falling crude exports from Iran, OPEC’s third-largest producer, before the imposition of new U.S. sanctions and a partial shutdown in the Gulf of Mexico due to Hurricane Michael.

UN Secretary General always supports International Court of Justice (ICJ), said UN spokesman in respond to a question regarding ICJ’s order on Iran’s lawsuit against the US.

Iranian speaker blames pending gas project with Pakistan on US

Iranian Parliament Speaker Ali Larijani blamed the US for obstructing the sale of Iranian gas to Pakistan and stifling a long-awaited pipeline project between the two neighbors.