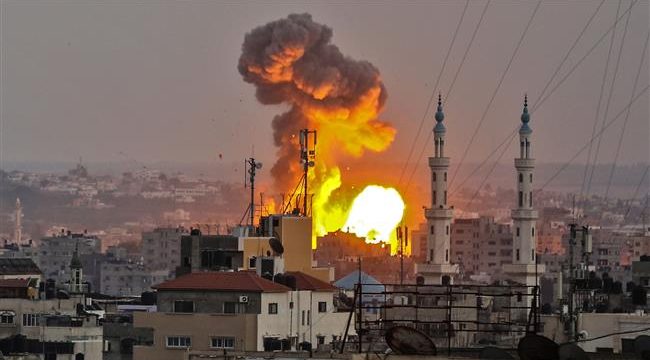 Press TV – Eleven Palestinian protesters were wounded by Israeli fire during a protest along Gaza’s coast on Monday, according to the Gaza Health Ministry.

Protesters were marking the 12 years since Israel imposed a blocked on the Gaza Strip. Several boats joined the protest, as those on land burned tires and threw stones over the border with Israel. Israeli forces responded with teargas and live fire.