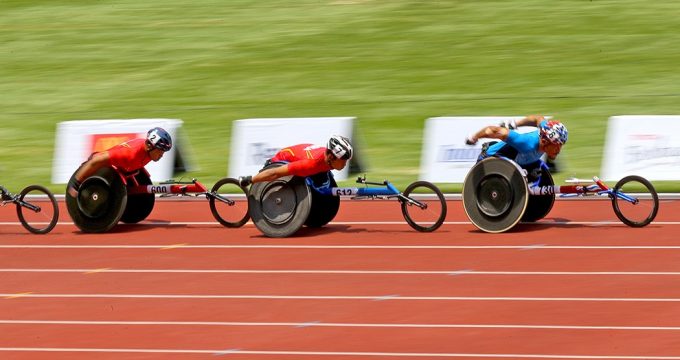 Iranian recurve archer advanced to the quarterfinals by defeating Mongolian and Cambodian representatives.

The Iranian outfit at the 2018 Para Asian Games comprises 209 sportsmen and sportswomen who compete in 18 sports fields.