Tasnim – An Iranian lawmaker said European ambassadors to Iran have called for the opening of an EU office in Tehran.

Speaking to Tasnim, Chairman of the Iranian Parliament’s National Security and Foreign Policy Commission Heshamtollah Falahatpisheh said the commission has recently hosted a meeting of 26 ambassadors from the European countries.

In the gathering, the Austrian envoy whose country holds the EU rotating presidency, and a number of other ambassadors stressed the need for the establishment of a European Union office in Iran, he said. 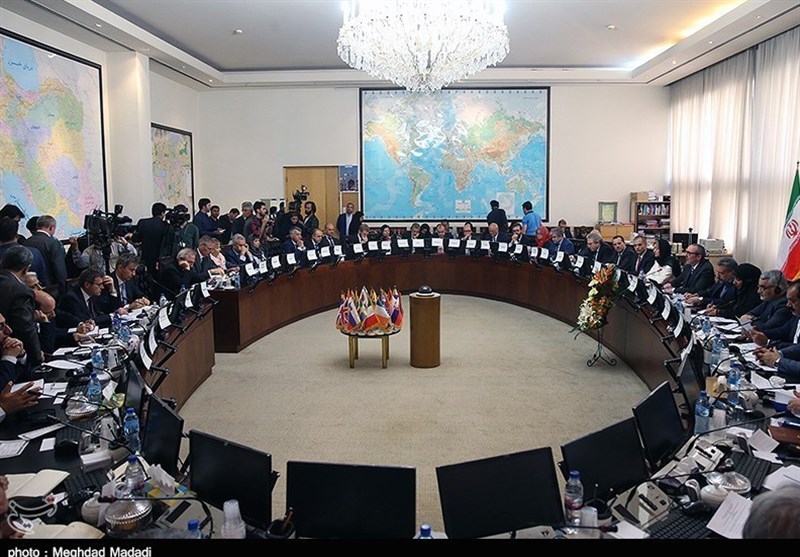 The EU proposed opening an office in Iran a couple of years ago.

In 2016, Iran’s Foreign Ministry played down expectations for the establishment of the EU office in Iran, saying there was no “precise and comprehensive view” on opening of such an office.

In November 2017, Iranian First Vice-President Eshaq Jahangiri said the establishment of an EU office in Tehran was on the agenda of the Foreign Ministry, adding that the office could facilitate the implementation of bilateral agreements.