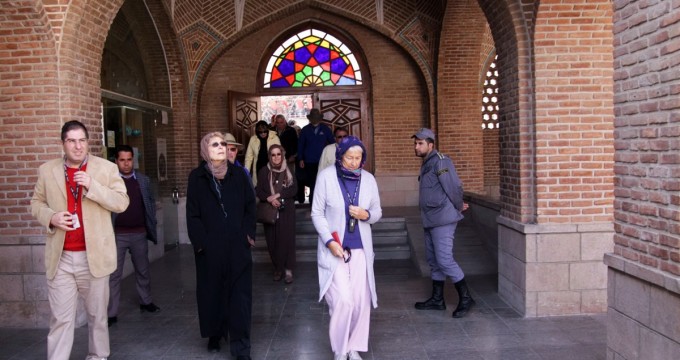 MNA – The head of Iran’s Cultural Heritage, Handicrafts and Tourism Organization (ICHHTO) says the number of foreign tourists visiting the country surged 51% in the first six months of the current fiscal year (started on March 21) in comparison with similar period last year.

According to Ali Asghar Mounesan, the surge comes despite the decline in the number of inbound tourists in first six months of the past year.

Data released by ICHHTO, shows that 2,619,310 foreign tourists entered the country in the first half of last year, down from 2,701,859 the year before.

However, last year’s collective number of tourists shows a slight growth. A total of 5,113,524 foreign tourists traveled to Iran in the last Iranian year, showing a 4.33% increase year on year.

Implicating the depreciation of the rial’s value to dollar, the official noted that Iran has become a considerably cheap destination for foreign visitors.

Therefore, the growth in tourism is expected to rise through the current year, Mounesan added.