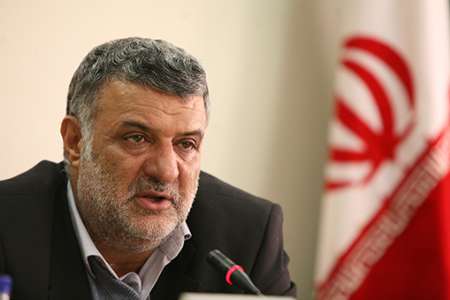 MNA – Minister of Agriculture Mahmoud Hojjati said that Islamic Republic of Iran is among top 10 egg and chicken producers in the world.

Speaking on the occasion of National Veterinary Day, he pointed to the key role of veterinarians in the country and said, “boosting health of society is the main task of veterinarians who are shouldering the great responsibility in this area.”

In addition, veterinarians play an outstanding and valuable role in nutritional health issues, the minister added.

Elsewhere in his remarks, Hojjati pointed to the key role of veterinarians in spurring national economy and also economy of industrial-production units and put the country’s total animal productions value at more than $15 billion.

The outbreak of avian flu left adverse effects and incurred damage to the industrial and production units as well, he added.