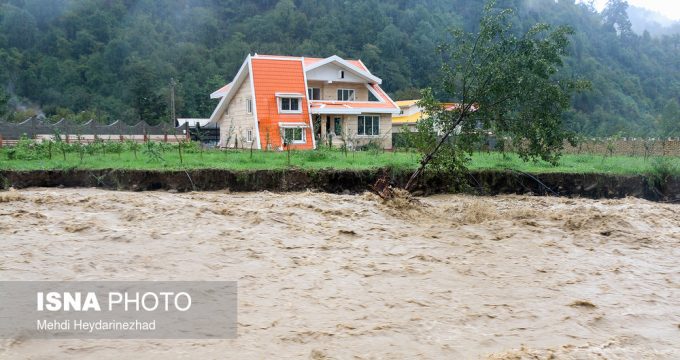 Xinhua — Heavy rains in the northern and northwestern parts of Iran over the past two days claimed the lives of at least seven people, semi-official ISNA news agency reported on Saturday.

The unprecedented floods in the three provinces of Mazandaran, Gilan and Golestan destroyed roads, houses and bridges, and caused heavy damage to the infrastructures, the report said.

Cars were stuck in flood, and electricity and gas flows in the rural areas were disrupted.

The downpours, started on Friday, has been the heaviest during the past 20 years in the northern part of the country.

Iran’s Rescue and Relief Organization announced that the rescue operators have been dispatched to the flood-hit areas to help people pump flood out of their houses.