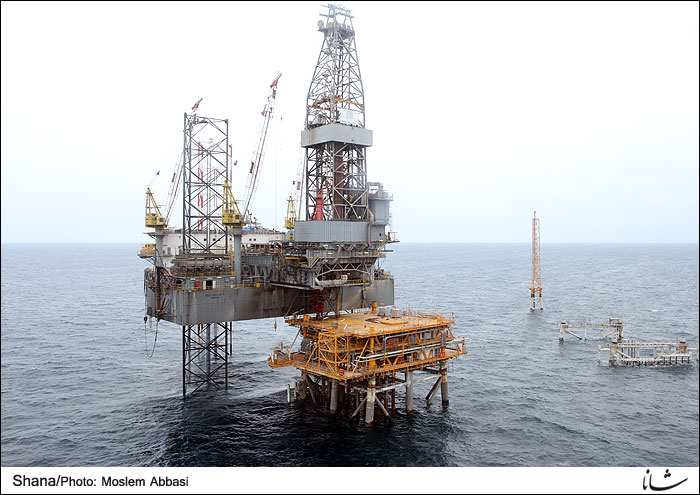 Tasnim – A former deputy governor of the Central Bank of Iran said the country holds such a large supply of foreign exchange reserves that it could take care of economic issues for at least three years even without any oil revenues.

In comments on Wednesday, Seyed Kamal Seyed-Ali said even a cut in Iran’s oil exports would not affect the country’s foreign-exchange reserves, because increasing oil prices would make up for reduced exports.

The Central Bank holds around $100 billion in forex reserves, he noted, adding that with such an amount the country could be run for three years even without any oil income.

The former official predicted that the value of Iran’s non-oil exports would hit $60 billion in the current Iranian year, whose second half has just begun.

Last week, Iranian Oil Minister Bijan Namdar Zanganeh made assurances that the US administration can never drive the Islamic Republic’s crude exports down to zero.

On May 8, US President Donald Trump pulled his country out of the nuclear deal known as the Joint Comprehensive Plan of Action (JCPOA), which was achieved in Vienna in 2015 after years of negotiations among Iran and the Group 5+1 (Russia, China, the US, Britain, France and Germany), and announced plans for new sanctions against Tehran.

The White House has also announced plans to get as many countries as possible down to zero Iranian oil imports and launch a campaign of “maximum economic and diplomatic pressure” on Iran.