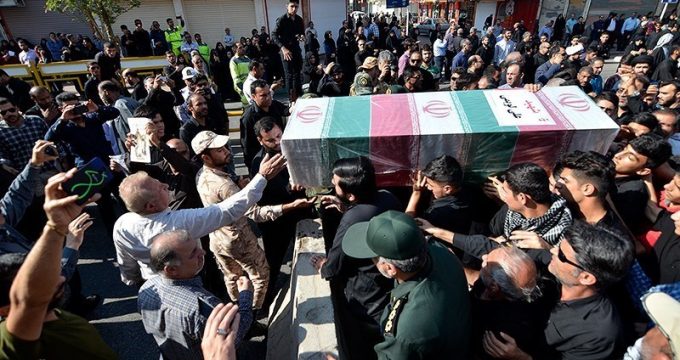 Ofcom is investigating a UK-based Saudi-linked television network after it gave airtime to the spokesman for an extremist separatist group who praised last month’s terrorist attack in the Iranian city of Ahvaz, which killed at least 24 people.

The investigation by the media watchdog highlights the growing influence of Saudi-linked stations operating from London, which is increasingly becoming a key media battle ground for the proxy wars in the Middle East.

Iran International TV, based in Chiswick, west London, was the first Farsi language media organisation to interview Yacoub Hor al-Tostari, a spokesman for the Arab Struggle Movement for the Liberation of Ahwaz, after the 22 September attack.