Israel’s provocations in Syria not to go unanswered: Russian envoy

Speaking to the Tasnim News Agency, Jagarian pointed to a military deal between Russia and Syria about the purchase of the S-300 missile defense system, saying that the delivery of the advanced system to the Arab country has started.

“This was not our choice; we had to do this,” he said, adding, “Our President, Mr. Putin, in a telephone conversation with Israeli Prime Minister (Benjamin) Netanyahu explained the reasons for this decision by Russia.”

The ambassador went on to say that the decision has its roots in the casualties inflicted on Russia as a result of the Israeli attacks in Syria, adding, “After all, we have lost our military forces.”

“We will transfer our radio-electronic equipment and we have informed Israel of it,” Jagarian said, adding, “We are transparent; these provocative acts of Israel will no longer go unanswered.”

Last month, Israel launched missiles at a target near the Syrian capital of Damascus.

“Our air defenses responded to an Israeli missile attack on Damascus international airport and shot down a number of hostile missiles,” the state-run Syrian Arab News Agency (SANA) quoted a military source as saying on September 16.

Earlier, Israeli had revealed that it has launched more than 200 air attacks against targets in Syria over the past year and a half.

It came as Syrian forces, backed by Iran and Russia, continue to reclaim much of southern parts of the country and are poised to soon launch an offensive in Idlib, one of the last remaining areas outside of Damascus’ control.

Encouraged by the Syrian army’s gains and the somewhat improving economic conditions in the country, over 13,000 Syrian refugees have returned home so far this year from Lebanon alone, with thousands more also returning from other neighboring countries. 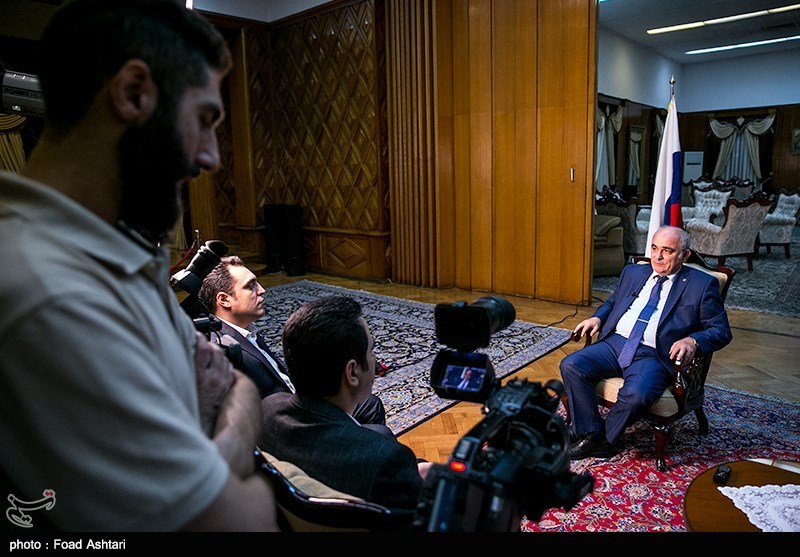 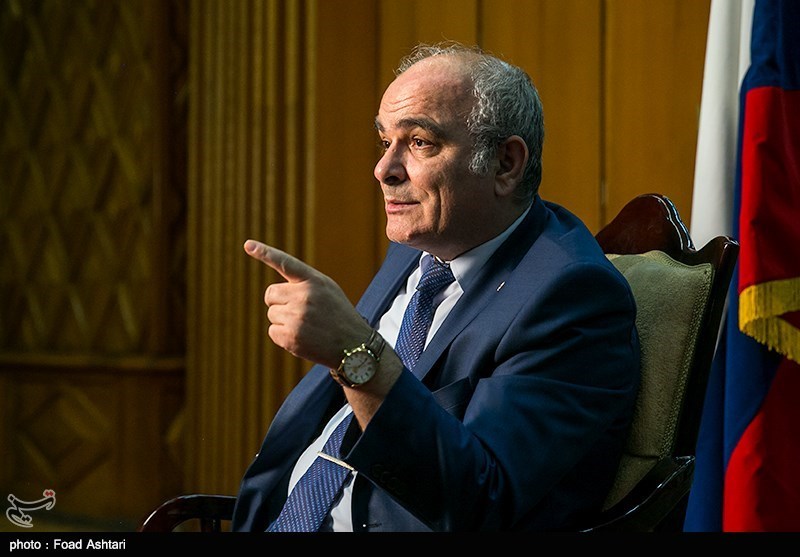 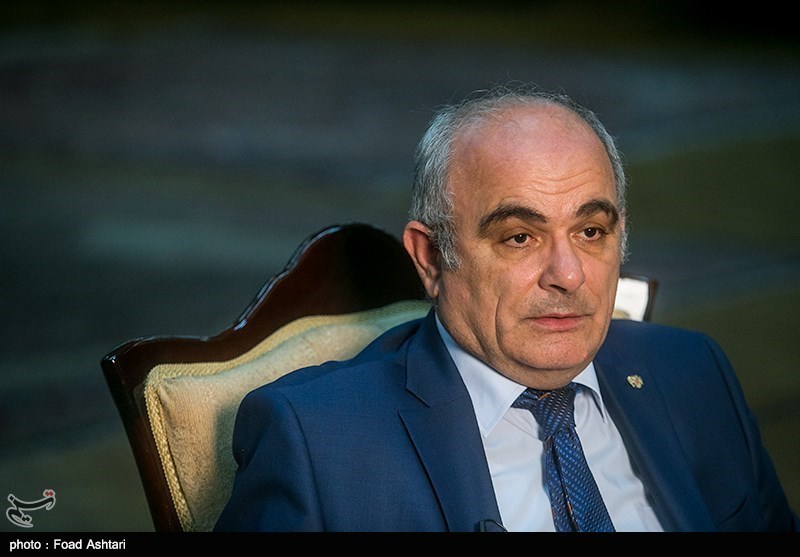 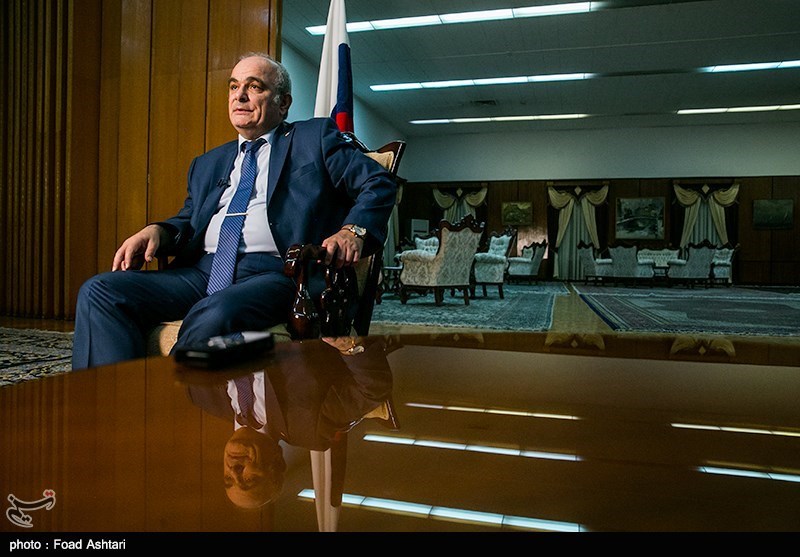 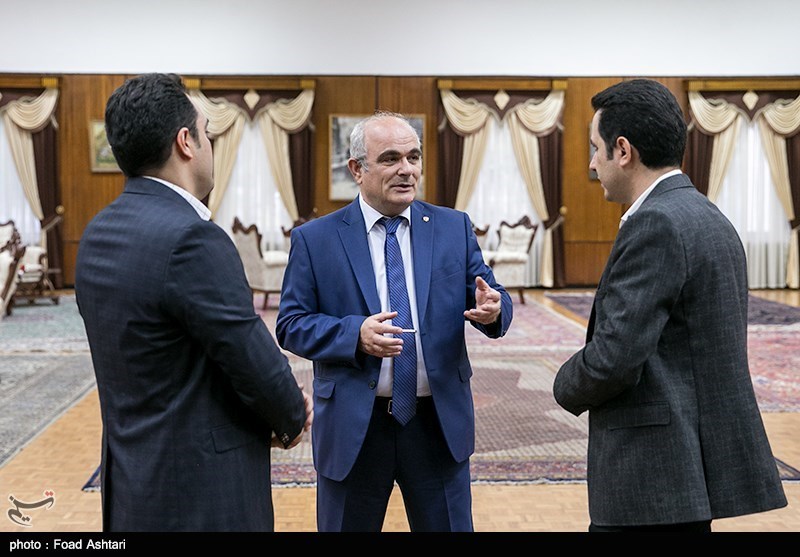