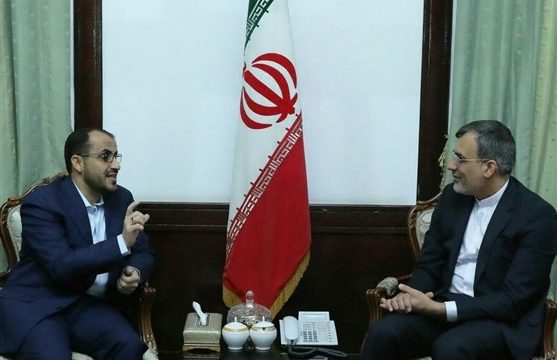 In the meeting held in Tehran on Monday, Jaberi Ansari and Abdul-Salam exchanged views about international peace negotiations about Yemen.

The two diplomats also discussed ways to facilitate the peace process and help end the suffering of the Yemeni people.

Yemen’s defenseless people have been under massive attacks by the coalition for more than three years but Riyadh has reached none of its objectives in Yemen so far.

The Yemeni Ministry of Human Rights announced in a statement on March 25 that the war had left 600,000 civilians dead and injured until then. The war and the accompanying blockade have also caused famine across Yemen.