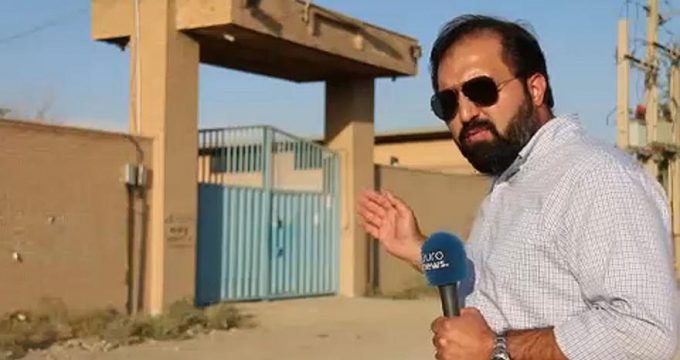 ‘Secret atomic warehouse’: The mystery building at the centre of Israeli PM’s claim

Euronews – This is Mehr Alley in Torquzabad, and this is the same building Benjamin Netanyahu, the Israeli Prime Minister, said was Iran’s secret nuclear warehouse at the UN General Assembly last week.

He asked Yukio Amano, the head of the International Atomic Energy Agency (IAEA), to inspect the area, which lies just outside Tehran, before it is cleaned up by the Iranians.

But is this place really a secret warehouse where abundant nuclear materials and facilities have been hidden?

Since Netanyahu’s speech, high-ranking officials in Iran, such as Foreign Minister Javad Zarif and his deputy Abbas Araqchi, have poured scorn on the claims.

To follow-up, Euronews correspondent Javad Montazeri went to check out the warehouse himself. 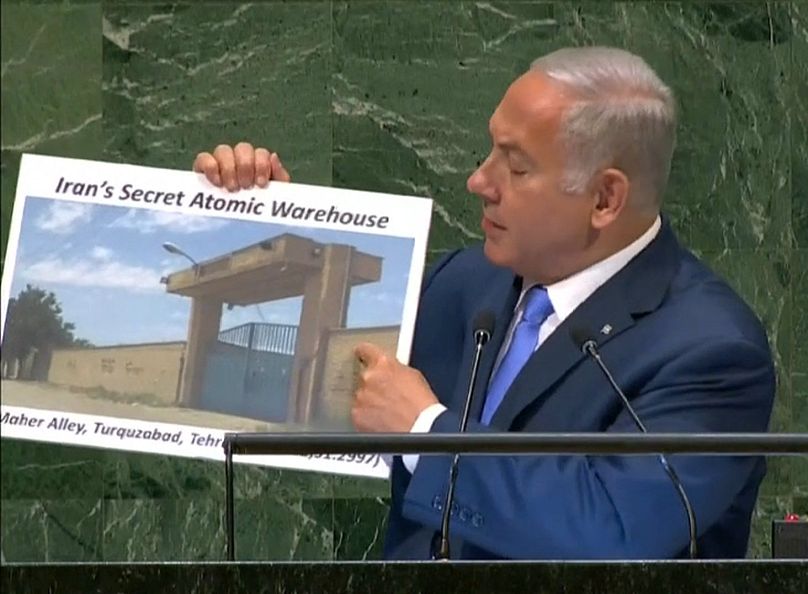 Benjamin Netanyahu at the UN

‘Someone must have fooled him’

Unlike other nuclear facilities, which are strictly guarded and secured, this warehouse lacked basic security, Javad says. All that was found were a few security cameras that nearby businesses had, as well as a guard who was prohibited from opening the door by the owner.

Tired of the press presence there, he threw a stone at a Euronews cameraman who was trying to film inside from behind a fence. 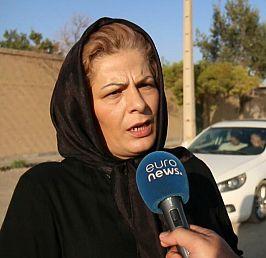 “Israel has always been against us and wants to start a war,” says a woman who works nextdoor to the warehouse

Neighbors of the warehouse were stunned by Netanyahu’s claims and found them hard to believe. They said the Prime Minister must have been misled and his behavior was putting additional pressure on Iranians.

“Somebody must have given him (Netanyahu) this information to fool him,” says one Iranian citizen who owns a nearby carpet cleaning business. “Look at this place and you’ll notice it is nothing. Its owner doesn’t even have enough water to drink. Their water was cut off by the Water Organization for being in debt — now he is supposed to be making atomic bombs?”

Another citizen said: “Israel is claiming such things to distract people. They know people are facing a lot of economic pressure so they are trying to make it worse by making others cynical of the regime.”

IAEA has approved of Iran’s compliance with the JCPOA, better known as the Iran nuclear deal, according to its past 12 reports. Iran also claims that it keeps IAEA informed about its activities and is not concerned about allegations to the contrary.