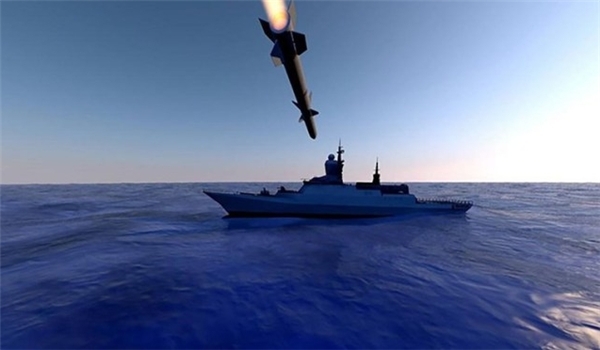 A number of Saudi vessels were targeted in this operation, Yemeni sources reported.

A source at Yemen naval forces said that the attack inflicted heavy damages on Saudi forces.

Saudi Arabia and its regional allies attacked Yemen in March 2015 to bring back to power the deposed president of Yemen Abdrabbuh Mansour Hadi.

The aggressors have committed horrible war crimes against Yemeni civilians during the past three years.

Due to the US supports for aggression and blockade of Yemen, the United Nations is not able to take any action, he added.