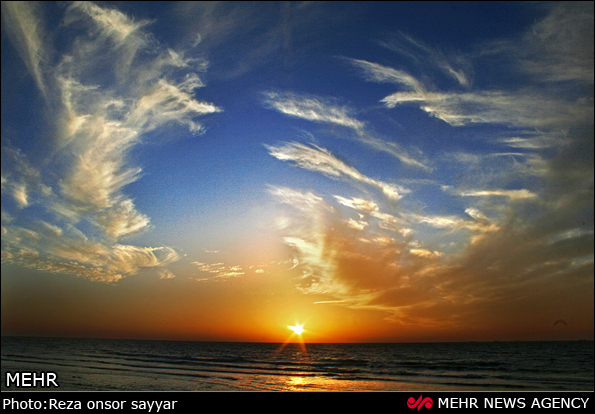 MNA – The project of water transfer from the Persian Gulf to Iran’s central provinces will complete by next year, said Mahmoud Shayan, a board member of Bank Melli Iran.

He stated that a consortium of nine Iranian banks have invested some $428 million in the project so that water of the Persian Gulf can be transferred to central provinces of Kerman, Yazd, and Isfahan through a pipeline.

Currently, desalination facilities have been established in all target provinces, he said, adding that the water will reach these regions in the next 10 months.

Touching upon the issue of water shortage across the country, Shayan said that this project can have a significant effect on providing the required water of urban, agricultural and industrial sectors of these arid regions.

Located in an arid and semi-arid area, Iran is facing water shortage due to low precipitation and climate change coupled with shortsighted managerial decisions. Low precipitation rate and drought in Iran has provoked a wave of requests among officials for discovering new water resources. Almost all experts believe that facing water challenge is not the mere discovery of new resources, rather, refining water consumption patterns should be taken into account.