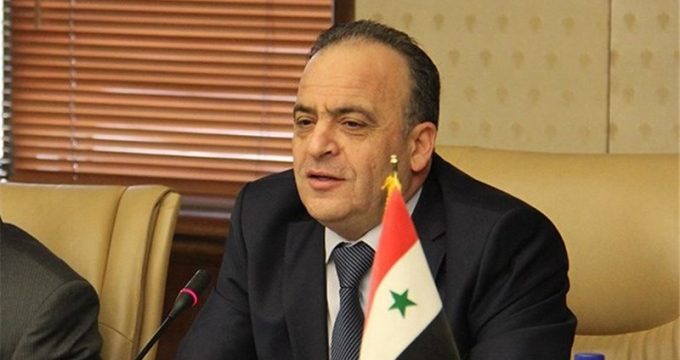 Tasnim – Syrian Electricity Minister Mohammad Zuhair Kharboutli said Tehran and Damascus have signed a deal whereby Iran will build a power plant with a capacity of 540 megawatts of electricity in the Arab country’s western coastal province of Latakia.

The power plant project in Latakia is important and strategic for the electrical system in Syria in general, especially the coastal region, Kharboutli, who is currently on an official visit to Tehran, told SANA on Friday.

The plant will be built with a capacity of 540 MW worth 213 billion Syrian pounds and is expected to be ready within three years, the minister added.

The Syrian government is looking to friendly states such as Iran, Russia and China to play a major role in rebuilding the country as the war is nearing its end with nearly all Syrian territories liberated from terrorist groups.