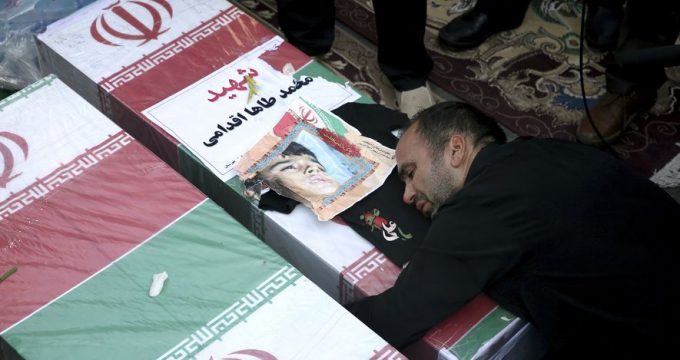 AP – A prominent Iranian lawmaker says the terror attack on a military parade in the southwestern city of Ahvaz that killed 24 people was the result of negligence by security forces.

The Saturday report by semi-official ISNA news agency quoted the head of Iran’s parliamentary committee on national security and foreign policy, Heshmatollah Falahatpisheh, as saying a video shot by the Intelligence Ministry and the Army makes this clear

Describing the video, he says: “The cameraman begged a sniper to shoot the attackers, but the sniper waited for his commander’s order.”

Falahatpisheh also said some of the wounded in last Saturday’s attack had experience fighting the Islamic State group in Syria and if they had a gun, they could have prevented the tragedy from happening.