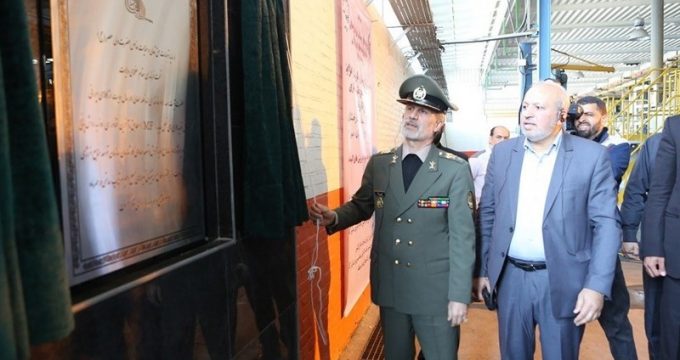 The new plants can produce more than 6 million vehicle batteries and 1 million small batteries with application in military industry each year. The products could also be used for telecommunication systems and uninterruptible power supply (UPS) devices.

The factories have provided hundreds of new job opportunities.

In comments in November 2017, Leader of the Islamic Revolution Ayatollah Seyed Ali Khamenei called for the expansion of the Iranian Navy’s capabilities by making use of the country’s advances in other sectors.