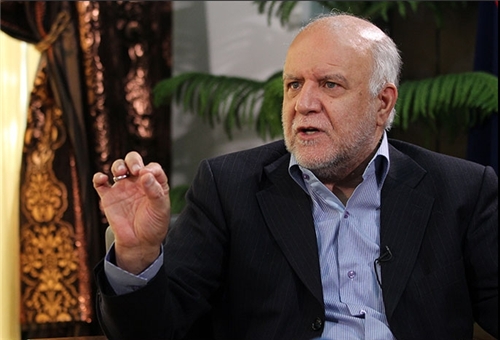 Reuters – U.S. President Donald Trump should stop interfering in the Middle East if he wants the price of oil to stop rising, Iranian Oil Minister Bijan Zanganeh was quoted as saying on Wednesday.

“Mr Trump is trying to seriously reduce exports of Iran’s oil and also ensure the price of oil does not go up, but these two cannot happen together,” Zanganeh said, according to the Iranian Students’ News Agency.

“If he wants the price of oil not to go up and the market not to get destabilized, he should stop unwarranted and disruptive interference in the Middle East and not be an obstacle to the production and export of Iran’s oil.”

Trump, not the Organization of the Petroleum Exporting Countries, is behind the recent rise in prices, Zanganeh said.

“Trump blames OPEC for what he has created and caused: the rise of the price of oil and disturbance in the market.”

OPEC members do not have the capacity to increase production, Zanganeh said.

In a speech at the United Nations on Tuesday, Trump reiterated calls on OPEC to pump more oil and stop raising prices. He also accused Iran of sowing chaos and promised further sanctions on the country.

The United States will apply sanctions to halt oil exports from Iran, the third-largest producer in OPEC, starting on Nov. 4. The pending loss of Iranian supply has been a major factor in the recent surge in crude prices.