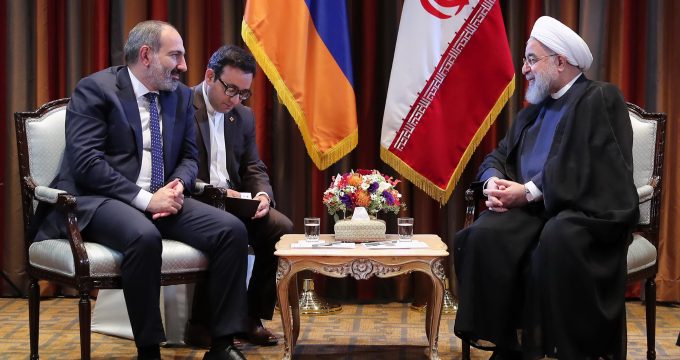 The Iranian President is in New York to attend the 73rd session of the United Nations General Assembly.

He is also scheduled to hold talks with the French president and British prime minister.