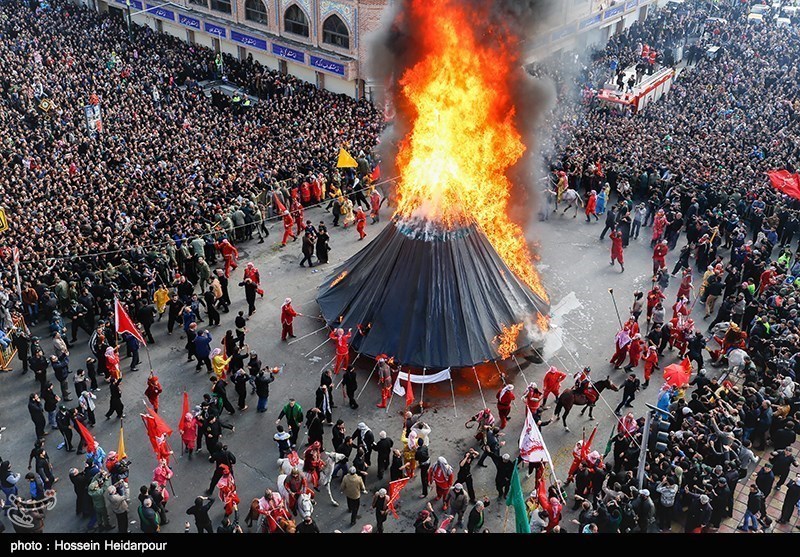 IFP – The rituals practiced in the lunar months of Muharram and Safar are not just basic traditions to Shia Muslims. They rather impact all cultural and social dimensions of their lives, and their lessons can help believers solve many social and political problems.

Senior journalist Seyyed Ali Mirfattah, in an editorial in E’temad daily, has briefly outlined the impact and benefits of organising the mourning ceremonies of Muharram on various cultural aspects of the Iranian society. Here is a summary of this article:

This religious ceremony has made contributions to the culture and art of the country. One of these contributions is helping to boost music among the people.

In ancient times music was exclusively performed at the courts and circles of the lords and nobles; however, the rituals of Muharram created this awesome opportunity to bring music to the people and be protected and more useful.

The performance of Ta’zieh has played a great role in promotion of drama. Indeed, if Muharram and Safar did not exist, we could not continue the Iranian drama tradition for centuries and bring it to contemporary times. In other words, the passion plays of Muharram have served as a perfect means to convey the national spirit and culture to later generations.

The linguistic capacities of the phenomenon of death have managed to enrich the whole language and culture as well. No poet has talked of death in the way Sa’adi did. However, no poet is as happy as Sa’adi to appreciate life.

Parenthetically, mourning in the Iranian culture is different from mourning, for example, in Greece and Italy. As we deeply believe in the unseen world and in our post-mortem life, our emcounter with this phenomenon and its functions is totally different. This encounter is different thanks to monotheism and belief in the unseen.

Before Islam, the Iranians believed in the other world, and considered death as one of the stages of life. With the blessings of Tasua, Ashura and Arba’een (the ninth, tenth, and fortieth days after Imam Hussein’s martyrdom anniversary), we were able to blend the mournful literature with the passion of life. We cry, we hit our chests, we sigh, but we also strengthen our liveliness. Moreover, we publish many moral and doctrinal points through the lamentations and Ta’zieh.

Concepts such as dignity, fight against oppression, loyalty, insisting on the rights, struggle for justice, and the reform of religion were among the things the Iranians learned from the mourning ceremonies. I can say that Muharram could solve all our political and economic problems. We can evade any sanctions in light of Imam Hussein’s blessings. We can change our relationship with the universe and turn this piece of the world into a heaven on earth.

Do you know any culture, religion, and belief that in the 21th century could take all the old and young people out of homes and make them do good things? On Arba’een, it is said that around 20 million pilgrims go to Imam Hussein’s holy shrine on foot. This means that the existence of Imam Hussein (AS) can guarantee the political and social security of this inflamed region. This means that it can force all the terrorist and Takfiri groups to escape. This means it can elevate the status of the Shias in the world. In my opinion, we are not dealing with a tradition, but rather we are facing a living creature that changes according to our conditions. 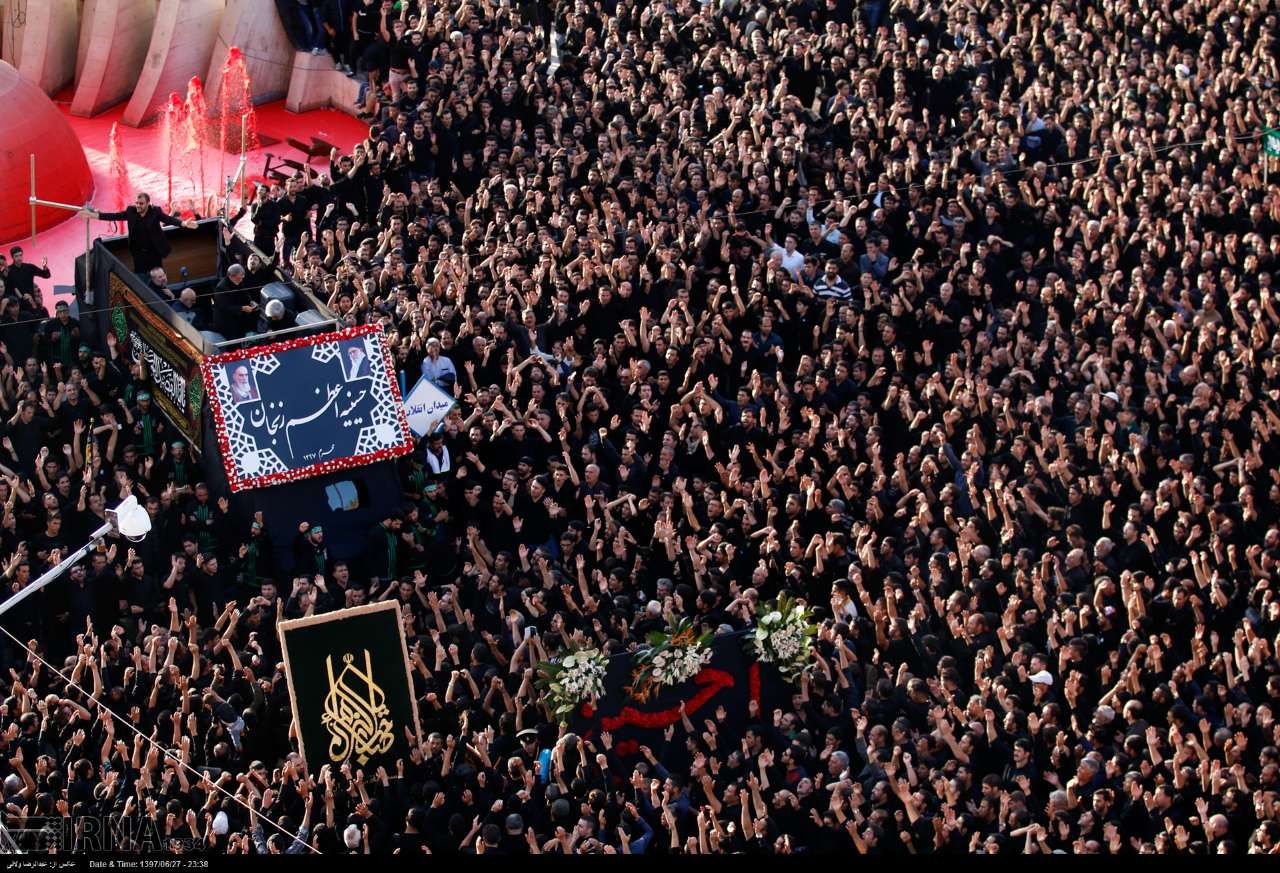