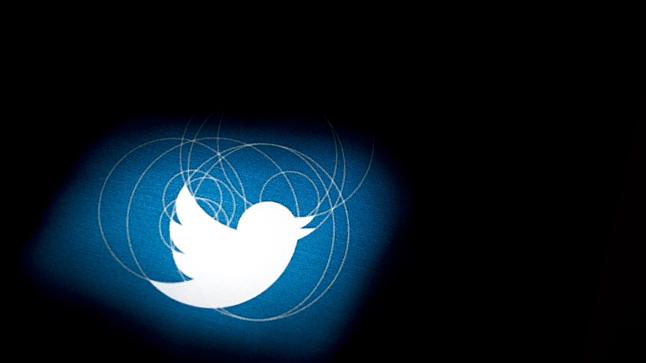 FNA – Foreign Minister Mohammad Javad Zarif once again called on Twitter to confront the violence-seeking groups which seek to damage Iran’s national interests through the cyberspace.

“It has been proved that certain groups use twitter to stir chaos and twitter should show reaction against them but unfortunately it has opted for a different path,” Zarif told reporters in Tehran on Tuesday.

He called on the people to confront twitter’s closure of hundreds of Iranian accounts by their increased presence in the internet and social media.

Zarif had on Sunday accused Twitter of closing accounts of “real” Iranians, while allowing anti-government ones backed by the US.

“How about looking at actual bots in (the Albanian capital of) Tirana used to prop up ‘regime change’ propaganda spewed out of (Washington) DC? #YouAreBots,” Zarif said.

Iranian media have accused Israel, Saudi Arabia, and terrorist groups, including Mojahedin-e Khalq Organization (MKO, also known as the MEK, PMOI and NCRI) which has some members based in Albania, of being behind social media campaigns calling for the overthrow of the Islamic government

Iranian Supreme Leader Ayatollah Seyed Ali Khamenei accused the US and Israel this month of waging a media war to discourage Iranians, as the country faces economic hardship after the reimposition of US sanctions.