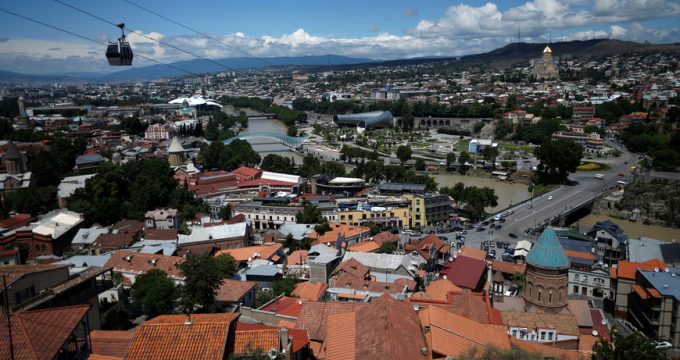 Why Iranians are lured by Georgian delights

Al-Monitor | Rohollah Faghihi: For Iranians who are fed up with their country’s current economic situation, the answer lies in a historical dreamland: Georgia, as a gateway to Europe.

Ever since the two countries signed in 2016 a visa-free travel agreement, the number of Iranians visiting this country in the Caucasus has increased significantly, and many contemplate a life in the country whose rents, cost of living and inflation rate (2.8% compared to 9.4% in Iran) are lower than in Iran.

The number of Iranians traveling to Georgia has increased considerably since the signing of the agreement. Iran’s Ambassador to Georgia Seyed Javad Ghavamshahidi told Asriran news website on Aug. 24 that 323,000 Iranians have visited Georgia in the last 12 months, and this may increase to 1 million in the next year.