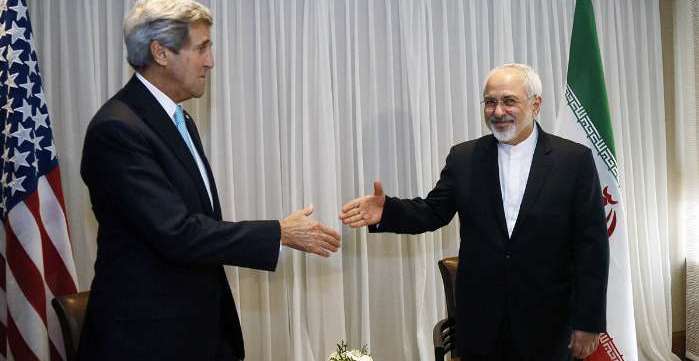 IRNA – Former US Secretary of State John Kerry, rejecting US President Donald Trump’s government criticism, emphasized that his visits to foreign officials are not strange, and there is no problem.

Kerry is in contact with his former counterparts all over the world, as all former foreign ministers do, and no secret of the current government has been hidden, spokesman of John Kerry said in a statement.

Kerry’s spokesman added that there is nothing strange in meeting former diplomats with foreign counterparts, let alone being unscrupulous or inappropriate. What is unpardonable is that the State Department’s podium is stolen for political shows.

Kerry played an important role in the nuclear deal of the previous US government; an agreement that Trump had created chaos by announcing to US withdrawal.

Last week at a radio talk, Kerry said he had met with Iran’s Foreign Minister three or four times since he left the state department to discuss Iran’s nuclear program and other issues.

Trump accused the former secretary of state of having ‘illegal meetings.’

Secretary of State Mike Pompeo, who criticized Kerry’s move to meet Iranian officials, said that these do not fit the current foreign policy of the current president.

In response to the question that John Kerry has said that the current US government policy is changing Iran’s regime, the US Secretary of State replied in contradictory and interventionist statements, ‘No, it’s not our policy, we repeated it repeatedly, we support the people of Iran to have the government they want.’