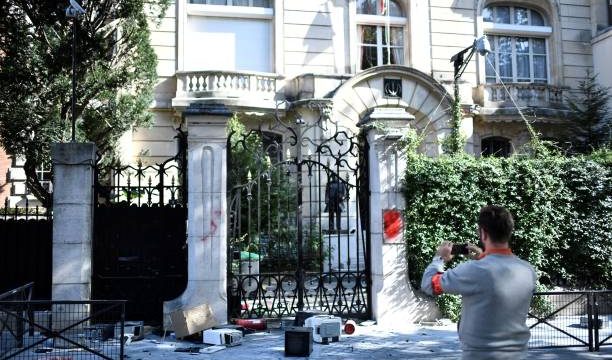 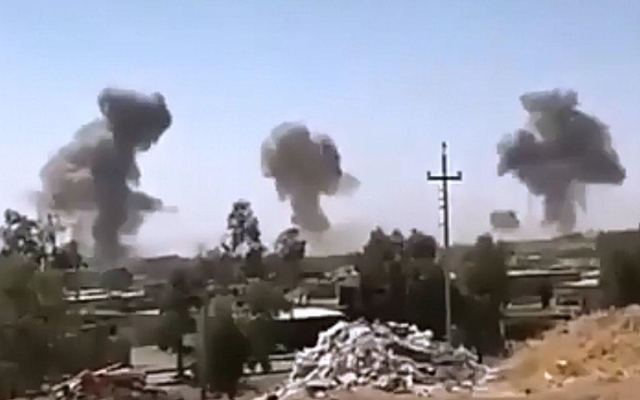 In a special ceremony on Monday, the green flag hoisting above the holy shrine of Imam Reza (PBUH) in Iran’s Northeastern city of Mashhad was replaced with a black one, indicating the start of the lunar calendar month of Muharram when Shia Muslims commemorate Imam Hossein’s (PBUH) gracious sacrifice in Karbala. 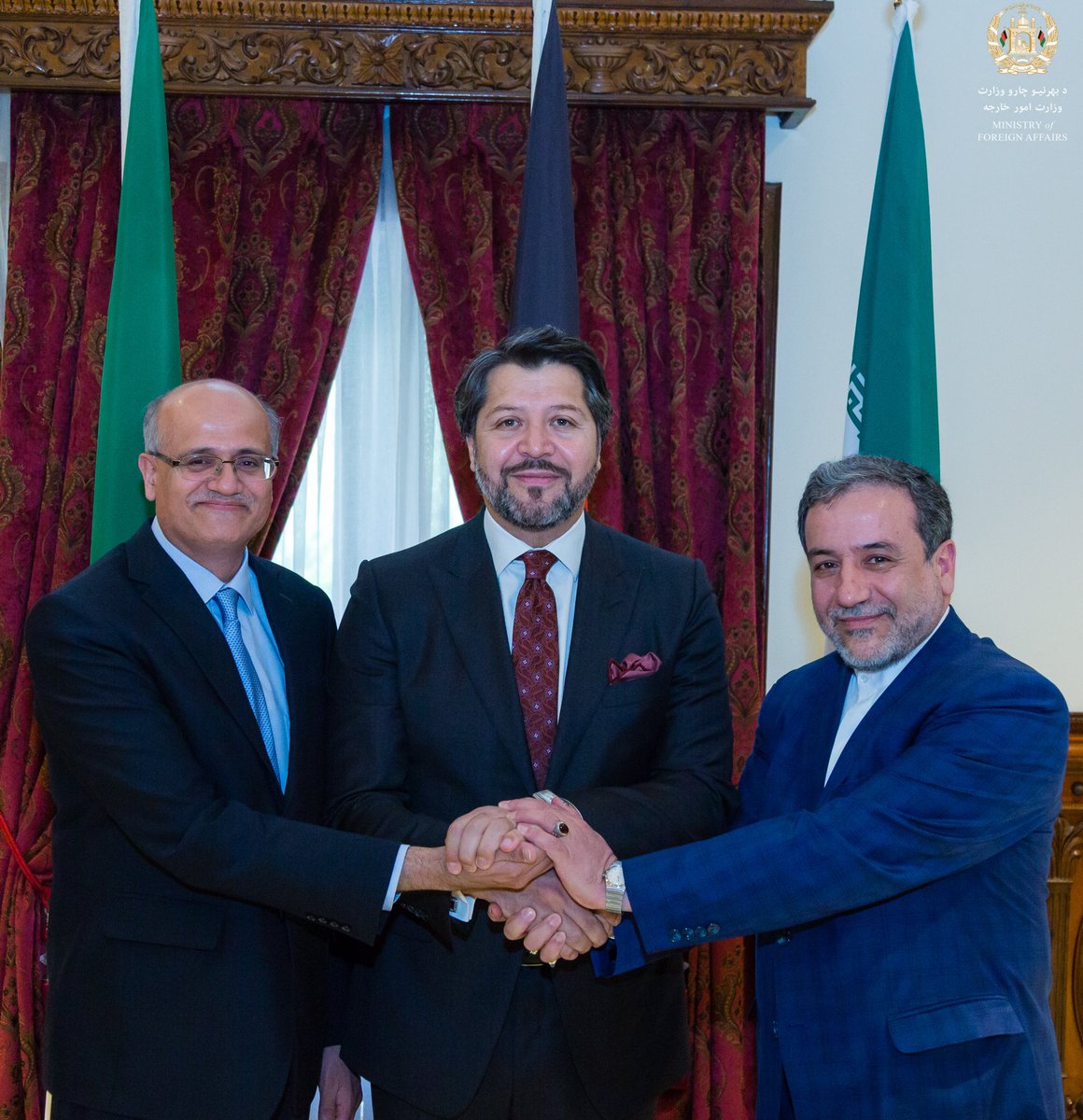 The first tripartite meeting of Iran, Afghanistan, and India was held on September 11, 2018 at the level of deputy foreign ministers in the Afghan capital of Kabul. The Tuesday meeting was chaired by Afghan Deputy Foreign Minister Hekmat Khalil Karzai and attended by Indian Foreign Secretary Vijay Gokhale and Iranian Deputy FM Abbas Araghchi.

People in Iran’s capital of Tehran attended funeral processions for 135 unidentified martyrs whose bones have been recently unearthed 30 years after the end of the Iraqi imposed war on Iran.

A funeral procession was held on Thursday for prominent Persian dubber Hossein Erfani who passed away at a hospital in Tehran on Wednesday at the age of 76. Erfani, who had been hospitalized in the intensive care unit of a hospital in Tehran for lung cancer, died on September 12. Among Erfani’s prominent works, reference should be made to his voice in Humphrey Bogart. He had had voice over like Hollywood actor in such movies as ‘Throughout the Night,’ ‘To have and Not to Have,’ ‘A Dark Passage,’ ‘The left Hand of God,’ and ‘Treasures of Sierra Madre.’ 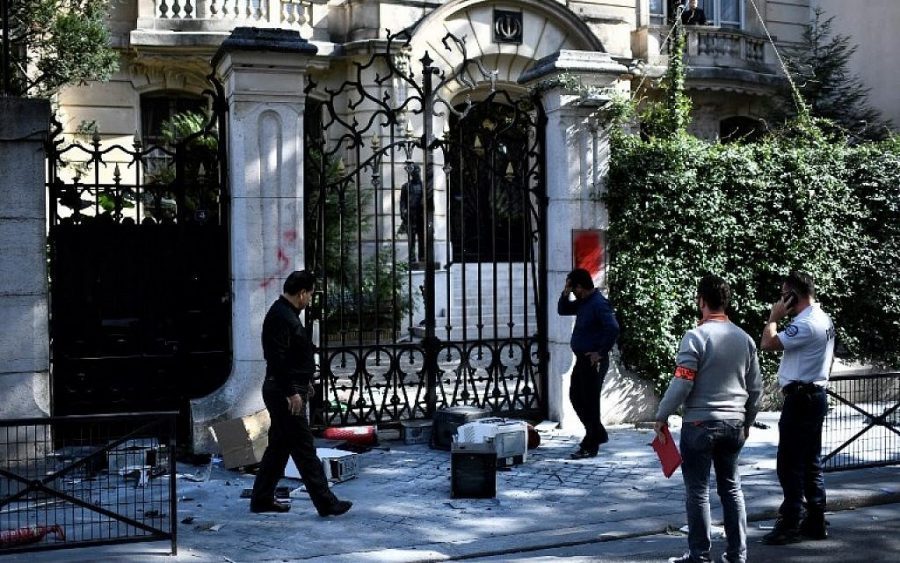 Iran’s Embassy in Paris has come under attack by alleged supporters of Iraq-based anti-Iran terrorists after the Islamic Revolution Guards Corps (IRGC) fired missiles at terrorist commanders in the Arab country’s Kurdistan region.