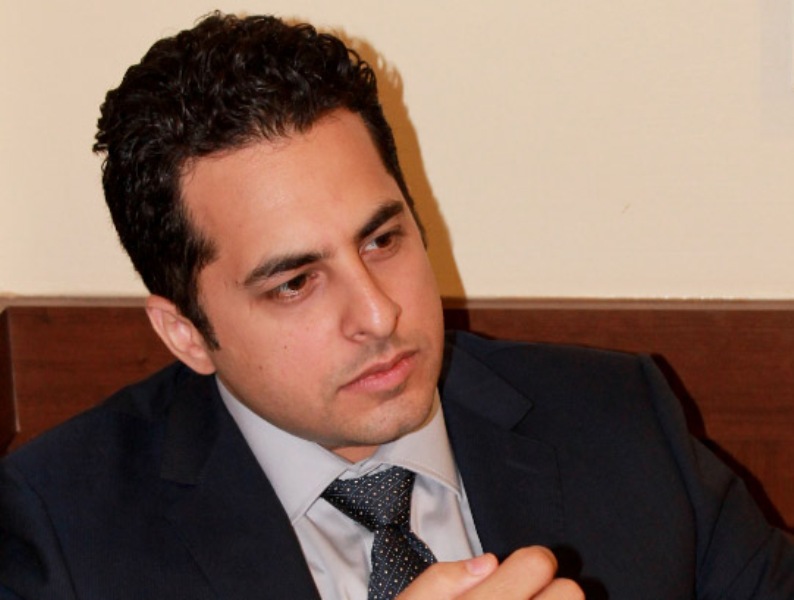 IRNA – A prominent law expert from Geneva’s Graduate Institute of International and Development Studies called for slamming US measures to undermine diplomacy.

Reza Nasri in a Saturday Twitter thread elaborated on the US administration’s false pretexts for walking away from Iran Deal and tarnishing the US credibility as follows:

2) These are organizations that spent millions of dollars in donation from Saudi Arabia, UAE and other foreign countries and abused the perceived authority and credibility of former US officials to undercut Obama’s efforts during the #JCPOA negotiations and afterwards.

3) These are seemingly ‘unofficial’ actors that put on display former US officials to obstruct the implementation of the Iran deal, scare off governments and intimidate private companies that contemplated engaging in legitimate business with Iran.

4) Where was the outrage back then? Why didn’t anyone contest this unseemly practice of creating ‘pseudo-official’ parallel actors to systematically and methodically undermine diplomacy and the implementation of US international obligations?

Since Trumps has taken office he has left international agreements like Paris Agreement, NAFTA, Trans-Pacific Partnership and Iran nuclear deal also known as the Joint Comprehensive Plan of Action (JCPOA).