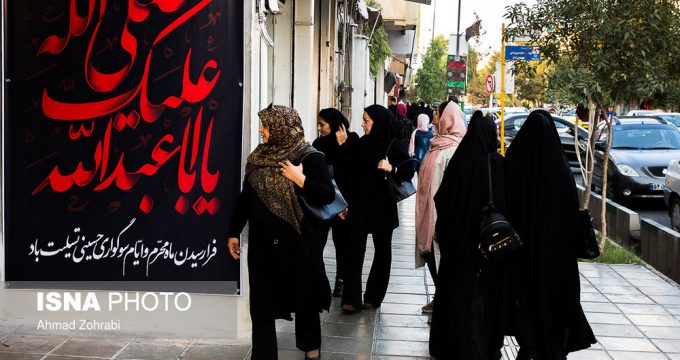 ISNA | Pouria Pakizeh, Abolfazl Rostami and Ahmad Zohrabi: Muharram, the first month on the Lunar calendar, is an important period of mourning in Shia Islam. The event marks the anniversary of the Battle of Karbala (in the year 61 AD) when Imam Hossein (AS), the grandson of Prophet Mohammad (PBUH) the founder of Islam and the third Shiite Imam, was martyred by the forces of the second Umayad caliph Yazid.