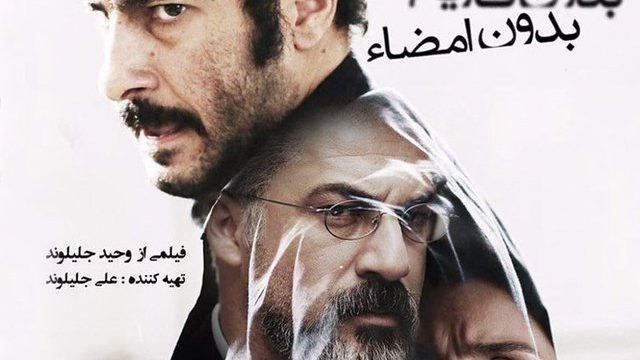 Iran picks “No Date, No Signature” as official submission to Oscars

ISNA – The Iranian film “No Date, No Signature” directed by Vahid Jalilvand has been selected as the country’s official submission to the 91st Academy Awards in the best foreign language film category.

A committee was assigned by Iran’s Farabi Cinema Foundation to choose the county’s submission to the Oscar.

The drama narrates the story of a forensic pathologist Dr. Kaveh Nariman (played by Amir Aghaei), a principled and virtuous man, who gets involved in an accident and faces a dilemma of whether he is responsible for the death of a child or if the cause of death is unrelated to his doing.

Iran won the Academy Award for the Best Foreign Language Film in 2017 for ‘The Salesman’ and in 2012 for ‘A Separation’, both of which directed by acclaimed Iranian filmmaker Asghar Farhadi.