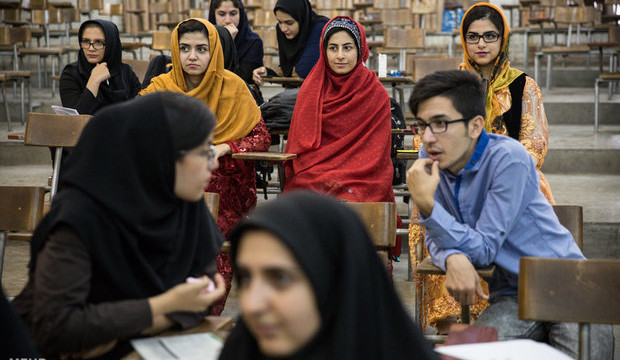 Al-Monitor – The government of President Hassan Rouhani has approved a bill on the right to further education and tabled it to the Iranian parliament. According to the Reformist daily Etemad, if ratified, the bill could decide the fate of so-called “starred students.” The term refers to university students barred from pursuing degrees for allegedly engaging in political activities deemed illegal and against national security. These activities could range from posting on social media to attending protests and leading student unions. Once marked as starred, these students are officially denied the right to move up the educational ladder despite having passed highly competitive entrance exams.

The widespread use of the practice brought the issue to greater light during the past two presidential elections in Iran, where candidates from both conservative and Reformist camps tried to appease the public by criticizing the policy.

Historian and university professor Gholamreza Zarifian described the practice as an oppressive measure that “after implementation turned into a political and social issue.”