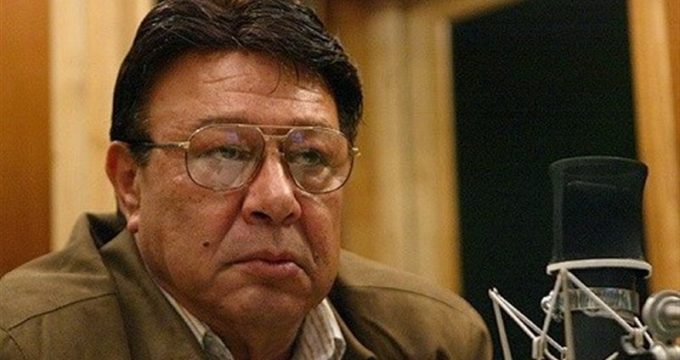 IRNA – Prominent Iranian TV and cinema dubber, Hossein Erfani, suffering from chronic cancer disease, passed away at a hospital in Tehran on Wednesday at the age of 76.

Erfani, who had been hospitalized in the intensive care unit of a hospital in Tehran for lung cancer, died on September 12.

Erfani also had a role in the series ‘Honorable’, screened domestically in 2017.

Among Erfani’s prominent works, reference should be made to his voice in Humphrey Bogart. He had had voice over like Hollywood actor in such movies as ‘Throughout the Night,’ ‘To have and Not to Have,’ ‘A Dark Passage,’ ‘The left Hand of God,’ and ‘Treasures of Sierra Madre.’