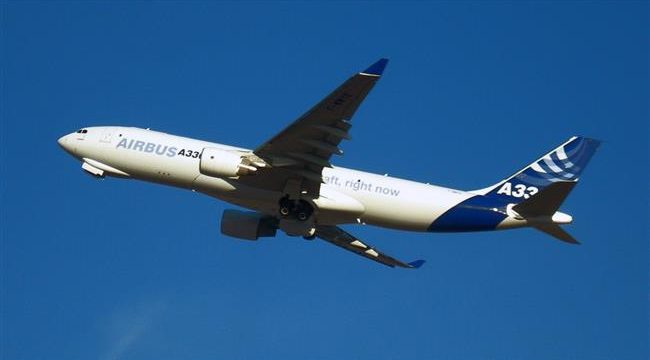 Official shrugs off US warning about Iran’s airspace

Tasnim – An Iranian official dismissed a warning from the US to the airlines operating over Iran, saying the attempts by Western media to damage the image of Iran’s airspace would have no impact in practice.

In comments on Wednesday, director of Iran Civil Aviation Organization’s public relations department said the US warning against the Iranian airspace should not be taken serious.

Iran’s civilian and military organizations are well coordinated to ensure the security of the country’s airspace, the official added, noting that such local American warnings are issued about the airspace of the other countries as well.

He said Iran’s airspace has all the advantages that an airline may be interested in, such as safe flight routes that are also economically feasible due to less fuel consumption.

Rumors of insecurity in Iran’s airspace could not discourage the foreign airlines from dispatching their flights into the Iranian airspace, the official added.

His comments came after the United States issued a fresh warning to airlines to exercise caution when operating in Iran’s airspace.

The updated guidance from the Federal Aviation Administration to US operators, issued on Sunday at the expiry of the prior year’s advisory, claimed there were military activities emanating from or transiting through Iran’s airspace.

Flight Service Bureau, which provides safety information on airspace to airlines, said “without seeming alarmist”, the deteriorating relationship between the US and Iran must be taken into account when planning flights in Iran’s airspace.

The US Department of State has advised that American citizens do not travel to Iran due to the alleged risk of arbitrary arrest and detention.

Iran airspace, Iranian Civil Aviation Organization, US sanctions against Iran September 12, 2018
A Look at Iranian Newspaper Front Pages on September 12
US going through worst period in its history: Iranian president