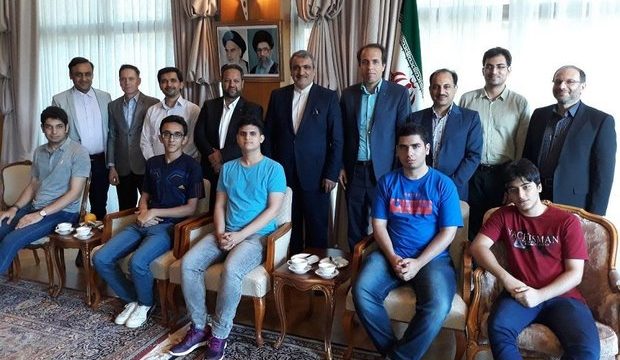 The 30th edition of International Olympiad in Informatics (IOI) was held in Tsukuba, Japan, from September 1 to September 8. Over 900 participants from 85 countries took part at the event.

The previous edition of the event was hosted by Iran, during which the Iranian team finished in fourth place after Japan, China, and Russia with one gold medal and three silver medals.

The IOI 2019 will be held in the Republic of Azerbaijan.