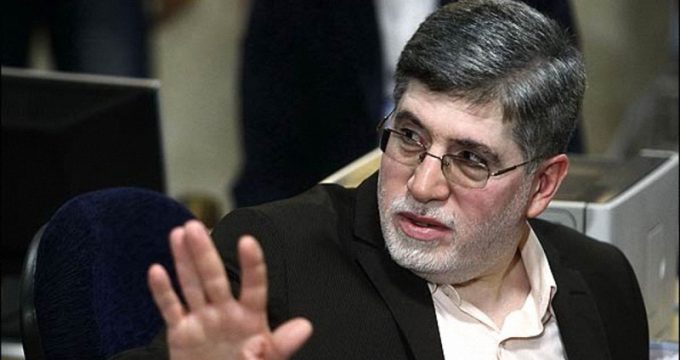 Reuters – A vice president and senior aide under Iran’s former president Mahmoud Ahmadinejad was sentenced to six and a half years in prison on Wednesday on charges of threatening the “internal and external” security of the country, Fars News reported.

Fars did not provide any further details on the cases involving the two top aides to Ahmadinejad, who served as president from 2005 until 2013.

September 12, 2018
Here’s how the European Commission will allocate EUR 18 million in Iran
OPEC sees boost in oil production ahead of Iran sanctions