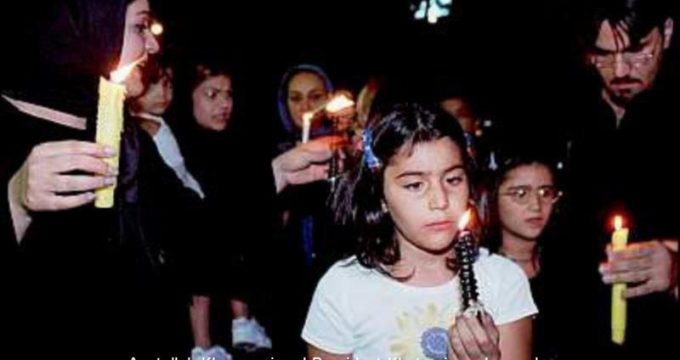 ’17 yrs after 9/11, Iran – 1st Muslim nation to condemn tragedy, mourn victims & take real action against AQ & its offshoots incl ISIS & Nusrah – has been fined $11bn and its citizens banned from US. All while WH auctions off FP to terror sponsors whose citizens perpetrated 9/11,’ Mohammad-Javad Zarif tweeted on Tuesday.

The September 11 attacks were a series of four coordinated terrorist attacks by al-Qaeda against the United States on the morning of Tuesday, September 11, 2001.

The attacks killed 2,996 people, injured over 6,000 others, and caused at least $10 billion in infrastructure and property damage. Additional people died of 9/11-related cancer and respiratory diseases in the months and years following the attacks.