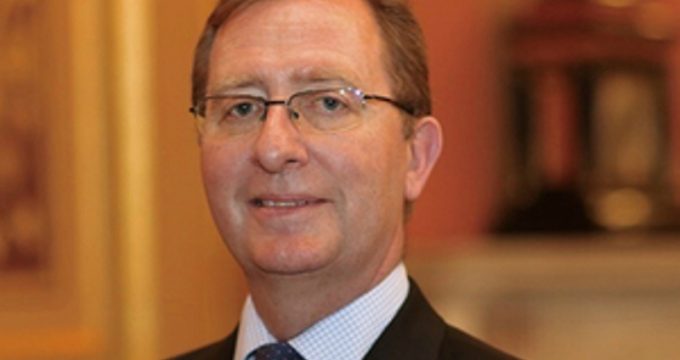 IRNA – The British envoy in Baghdad condemned attack on Iran’s mission in the Iraqi city of Basra.

Iraqi violent protesters on Friday (September 7) stormed the Iranian consulate in the Iraqi southeastern city of Basra. The protestors have also targeted some governmental offices in the city since the outbreak of the protests on last Monday.

‘Like all diplomats I naturally react with condemnation to any violence directed against diplomatic missions, as we have witnessed in Basra and Baghdad in recent days,’ UK Ambassador in Baghdad Jon Wilks said in a statement published on the embassy Facebook page.

‘Diplomacy is an important way of avoiding conflict and managing tensions. But that requires a safe space for diplomats to operate and build common understandings based on international standards.’

‘The way through this tense time is for Iraqis to take an Iraqi national patriotic approach, build bridges with each other across sect and ethnicity and be strong and confident enough together to deal with foreigners as potential partners, not as inherent threats,’ he said.

Rejecting accusations on Iran, the diplomat said, ‘Iraqis should be reassured that conspiracy theories about US or Iranian hegemony in Iraq cannot be taken seriously when Sayyid Moqtada al Sadr and Sai’roon win an election and play a lead role in forming the government.’