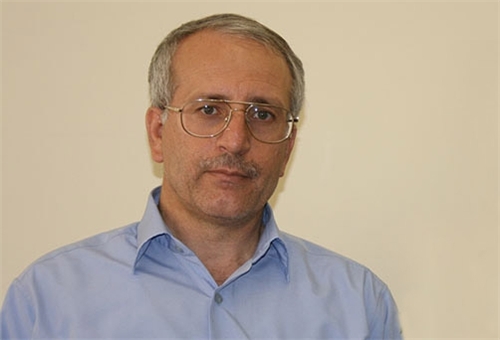 SHANA – The Research Center of Petroleum Industry (RIPI) has made great progress in developing gas liquefaction and refining technologies, a RIPI official says.

According to RIPI website, Mansour Bazmi, deputy managing director of technology and international affairs, described RIPI as one of the leading centers in gas liquefaction technologies, adding the center has been cooperating with the National Iranian Gas Company (NIGC) in LNG technologies for 7 years.

He said RIPI is primarily focused on LNG and gas refining technologies, adding the institute has signed a memorandum of understanding (MoU) with a Chinese company for implementation of LNG projects as well as air separation units.

The first LNG unit was built in 1964 in Algeria for exports to France. Currently, 70 LNG facilities are operating across the world with 300 million tons of LNG production capacity.