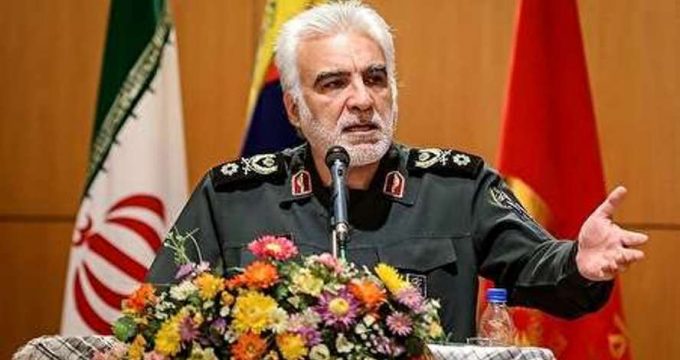 IRNA – Iran is now able to export the technology of rockets solid fuel, a military-academic official said on Sunday.

‘Iran’s defense industry is progressing as it has been able to make a link with university,’ said Brigadier General Majid Bokaei, who is also Secretary General of Iran’s Supreme National Defense Universit.

Criticizing certain countries for not cooperating with Iran properly, the general said, ‘After one year of round-the-clock efforts, we are able now to produce solid fuel for missiles’.