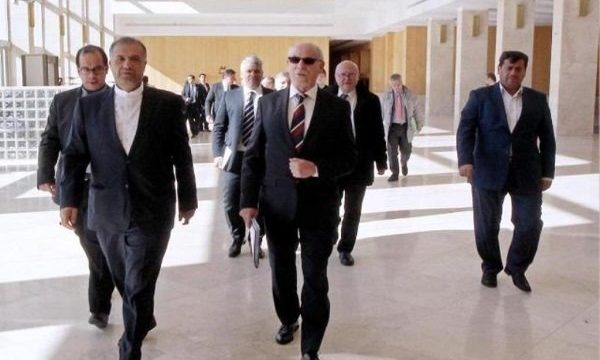 MNA – The Chair of the European parliament’s group for relations with Iran has said that the European countries are looking for an independent financial system for banking cooperation with Iran.

Janusz Lewandowski made the remarks in a meeting with the visiting head of Iranian Parliament’s Research Center Kazem Jalali in Brussels on Saturday.

During the meeting, Lewandowski noted the changes in the US-EU relations after Donald Trump took office, saying that Europe needs to learn how to function without the US on the international level.

Trump is looking for a creating an anti-Iran atmosphere in the international arena, he added.

He further said that the refugee crisis has become a huge challenge for Europe.

Also in the meeting, the vice chair of the European parliament’s (EP) group for relations with Iran stressed the need for an independent European foreign policy, saying that Europe needs to define its role in the world and its relations regardless of the United States.

He said that some European companies which do no business with the United States can continue their trade with Iran.

He also called for enhancing scientific cooperation between Iran and the EU.