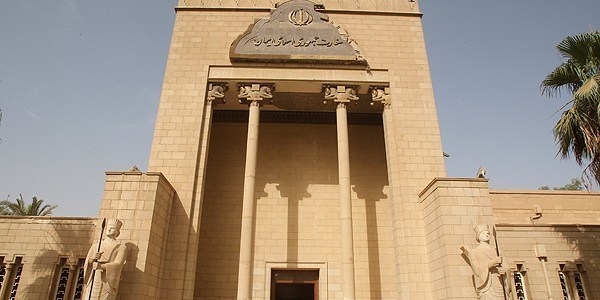 IRNA – Iranian embassy in Baghdad in a statement dismissed reports released by certain Iraqi media on withdrawal of Iranian citizens from Basra.

Some Iraqi media claimed that Iranian diplomatic mission has urged its citizens to exit from all areas in Iraq.

The media also quoted Iranian consul general in Basra telling the Islamic Republic News Agency (IRNA) that the Mission had not released any statement on the issue.

In the wake of the Friday attack on the Iranian Consulate General in Basra, different rumors have been spread in social networks.

Foreign Ministry spokesman Bahram Qasemi denounced brutal attack on Iran’s consulate general in Basra and called for punishment of the perpetrators of the incident.