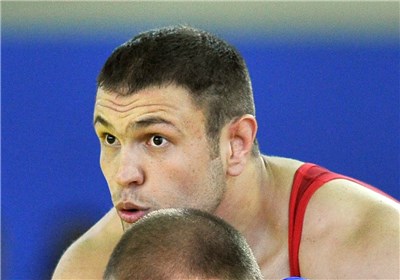 The Iranian wrestler won a deserved gold medal in men’s 125kg category without even conceding one point to his rivals.

Earlier, Ahmad Bazri had pocketed gold medal in 86kg category of the event.

The 11th edition of the International Freestyle Wrestling Grand Prix Tournament Dmitry Korkin kicked off on September 5 in Yakutsk city of Sakha Republic (Yakutia), Russia, and wrapped up today.