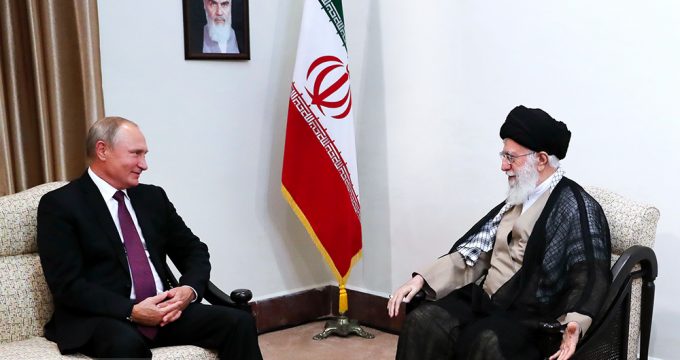 Ayatollah Khamenei: Iran, Russia can cooperate to contain US threat to humanity

Tasnim – Leader of the Islamic Revolution Ayatollah Seyed Ali Khamenei received the visiting Russian President Vladimir Putin and his entourage in Tehran on Friday and underlined the necessity for closer Tehran-Moscow cooperation in regional and international issues.

According to Khamenei.ir website, while meeting with the Russian President, Ayatollah Khamenei expressed hope for profitable outcomes of the trilateral meeting in Tehran and endorsed the remarks made by the Russian President concerning the necessity for expansion of cooperation between the two countries.

“The cooperation between Iran and Russia in the matter of Syria was a prominent example and a very good experience of the two countries’ bilateral cooperation, which truly illustrated convergence,” the Leader underlined.

Emphasizing on the fact that cooperation between Iran and Russia can expand in the arena of international affairs, Ayatollah Khamenei said, “One of the areas where the two parties can cooperate includes containing the U.S.; because the U.S. poses a threat to the humanity and it is possible to contain it.”

Ayatollah Khamenei described Syria as a successful example of containing the US and  noted, “The American [officials] have now suffered a real defeat in Syria, having failed to achieve their goals.”

Laying out the goals of the United States in the onset of the crisis in Syria, especially after the fall of the U.S.-backed puppets in Egypt and Tunisia, the Leader said, “The Americans wanted to use the situation in Arab countries at that time to their advantage, and compensate the blow they suffered in Egypt and Tunisia by removing the Syrian government as a supporter of the resistance (front); however, they have now been completely defeated.”

Referring to President Putin’s remarks, the Supreme Leader said the Islamic Republic has so far respected its obligations with regards to the JCPOA (the Joint Comprehensive Plan of Action); the Europeans, however, have not fulfilled their duties, and it is not acceptable that while we fully abide by our commitments, they do not have to respect theirs. 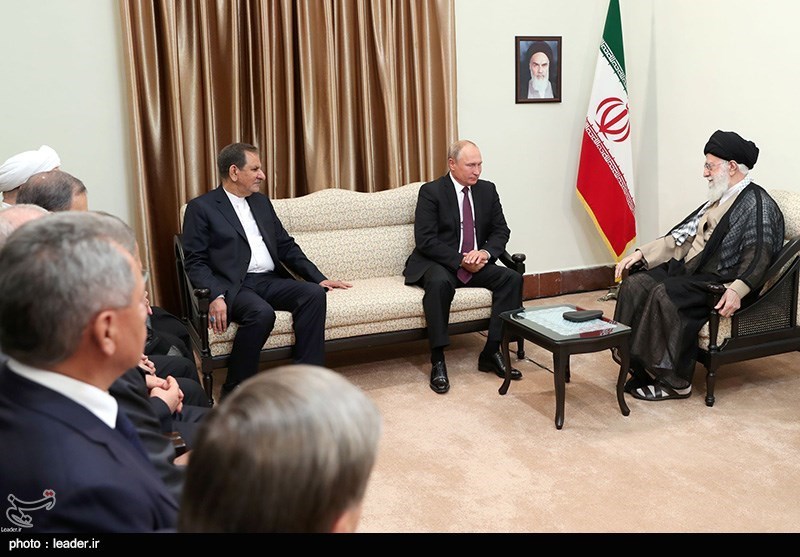 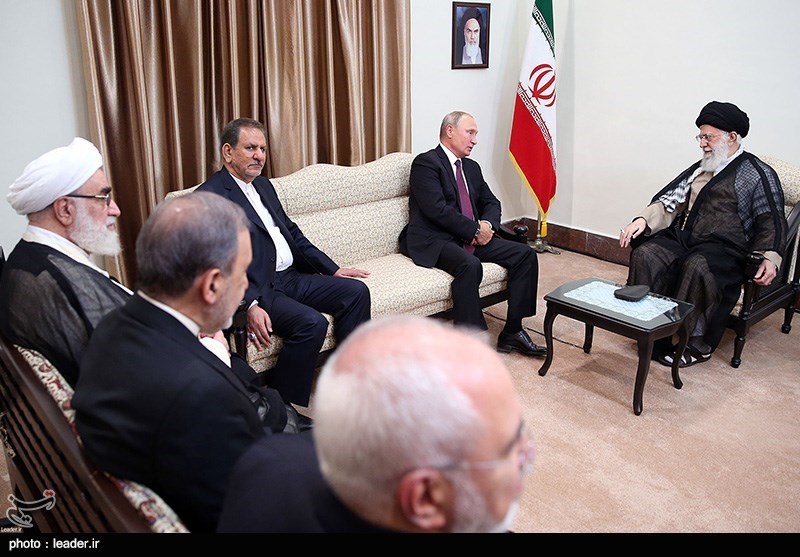 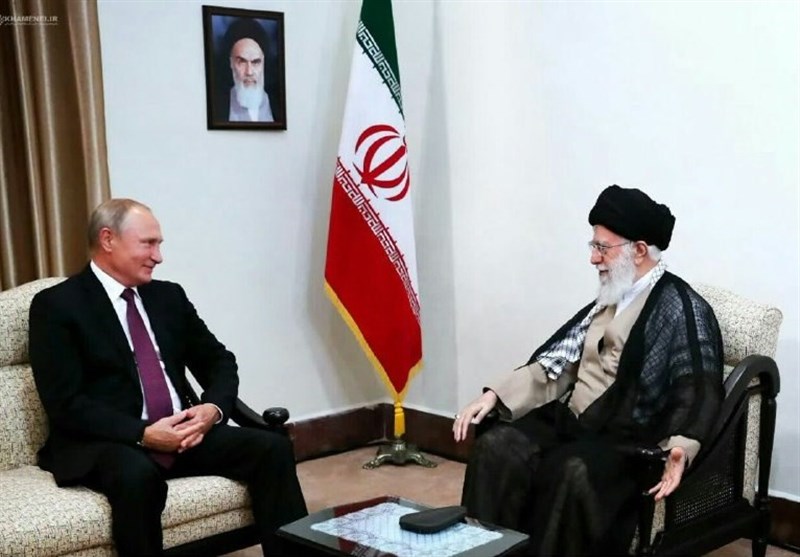