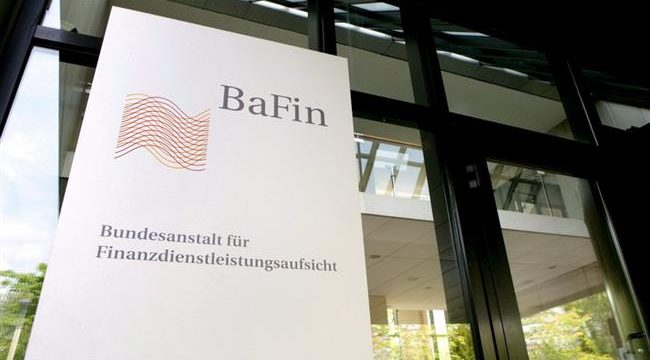 Press TV – German media outlets say Iran has retracted its request to have 300 million euros in cash at a Hamburg-based bank repatriated.

Iran has informed German financial regulator BaFin that it was leaving the cash to remain with the European-Iranian Trade Bank, Germany’s dpa news agency as well as its two broadcasters and a newspaper reported.

In July, the Bild newspaper said the German government was studying a request by Iran to withdraw 300 million euros from bank accounts held in Germany and transfer the cash to the Islamic Republic.

Iran, the report said, had told BaFin that it needed the cash from the accounts “to pass on to Iranian citizens who require cash while travelling abroad, given their inability to access recognized credit cards.”

Following the report, the US ambassador to Germany urged Berlin to deny Iran’s request which came in the lead-up to imposition of Washington’s new sanctions against the Islamic Republic.

Iran then hit out at a “psychological war” targeting its ties with Europe after reports that Iranian assets in Germany had been frozen.

The freeze report came as ministers from Britain, China, France, Germany and Russia met their Iranian counterpart in Vienna in July to provide Tehran with an economic package to compensate for US sanctions.

“Unfortunately, during the last few days and weeks coincident with the Iran and P4+1 negotiations, a campaign of news fabrication and a psychological warfare has been underway by certain trans-regional countries and spiteful groups in order to disrupt Iran’s relations with Europeans, which needs to be confronted through vigilance,” he said.

Iran’s assets held in foreign banks have been subject to a witch hunt by the Americans who have used Washington’s animosity toward the Islamic Republic to easily win lawsuits against the country in US courts.

Iran has denounced US seizures of its frozen assets as “highway robbery” and pledged to haul the United States before the International Court of Justice (ICJ) at The Hague.

Last April, a federal judge in New York ordered Tehran to pay $11 billion in compensation to victim families of the 9/11 attacks which have nothing to do with Iran and were allegedly carried out by al-Qaeda – a sworn enemy of Iranians.