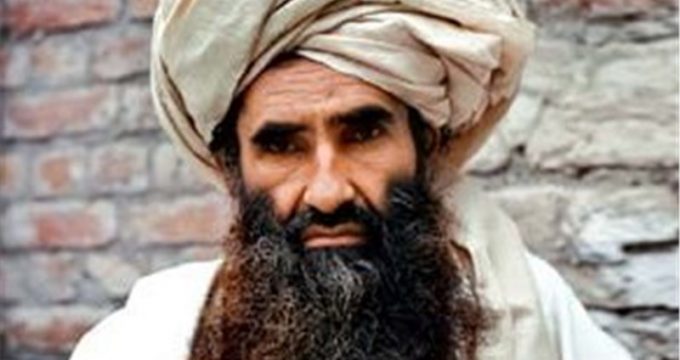 Tasnim – Afghanistan’s Taliban, in a statement on Tuesday, said Jalaluddin Haqqani, an ex-US ally who founded the militant Haqqani network in the country in the 1970s, has died after a long illness.

In the statement, the Taliban called Haqqani a figure who devoted himself to the fight against communism and the US occupation of Afghanistan.

Zabihullah Mujahed, a Taliban spokesman, told the Associated Press in a telephone interview Tuesday that Haqqani died on Monday inside Afghanistan.

The founder of the notorious Taliban-linked Haqqani, passed operational control of the network to his son Siraj many years ago, who then became the number-two ranked commander in the Taliban.

The Haqqani network was formally designated a terrorist organization by the United States in 2012.

The network, which is based in Waziristan, a tribal area of Pakistan, is linked with both the Taliban and al Qaeda. It also operates across the border in Afghanistan.