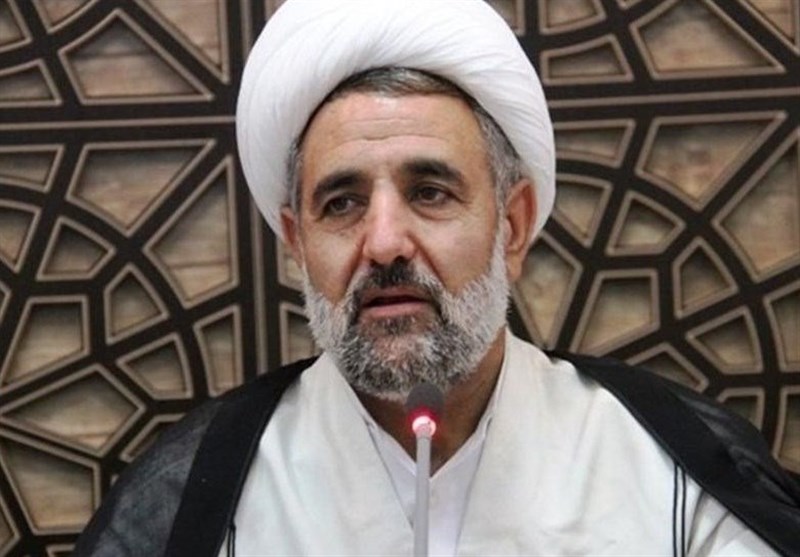 Tasnim – The head of the Nuclear Committee of the Iranian parliament’s National Security and Foreign Policy Commission highlighted the bright future of Tehran-Moscow cooperation in the field of peaceful nuclear technology and said grounds are provided for more contracts.

Speaking to reporters on the sidelines of an open session of the Parliament on Tuesday, Hojatoleslam Mojtaba Zonnoor explained details on a recent visit to Iran’s nuclear sites by the members of the National Security and Foreign Policy Commission.

He said if the 2015 nuclear deal known as the Joint Comprehensive Plan of Action (JCPOA) is canceled under any excuse, Iran will be able to return its nuclear capabilities to the pre-JCPOA conditions.

The lawmaker further said the grounds are paved for more nuclear contracts with the Russians including in the Fordow nuclear site in central Iran, adding that the infrastructure has been created by the Atomic Energy Organization of Iran (AEOI).

Back in September 2016, Iran and Russia started the construction of the second unit of the Bushehr nuclear power plant.

The second unit is expected to take 9 years to complete (October 2024). Building a third unit will also begin 18 months later after that (April 2026).

A total of $10 billion has been allocated for the construction of the two units.