Tasnim – The Iranian delegation moved down one place to sixth at the 18th Asian Games in Indonesia.

The Iranian delegation had finished in fifth place in the 2014 Asian Games in Incheon, South Korea.

Reza Alipour claimed a gold medal in the climbing.

Hossein Keyhani took a gold medal at the 3000m steeplechase.

Uzbekistan surpassed Iran in the final days and came fifth with 21 gold, 24 silver and 25 bronze medals. 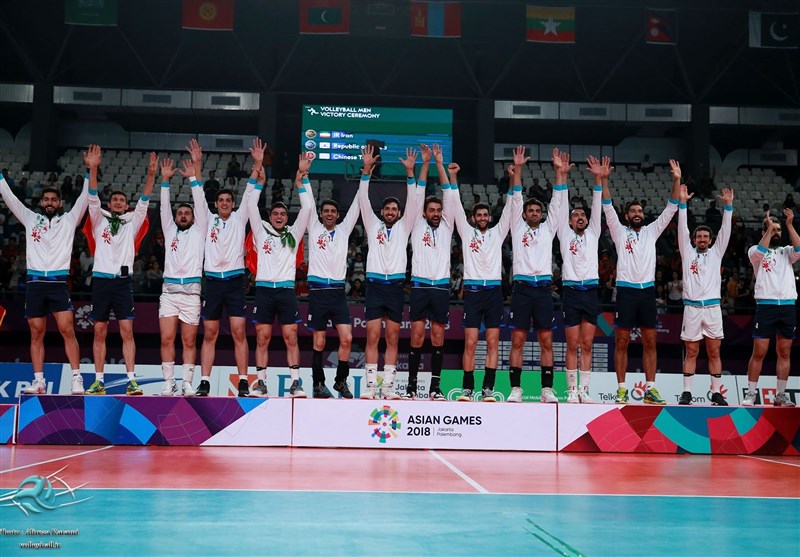 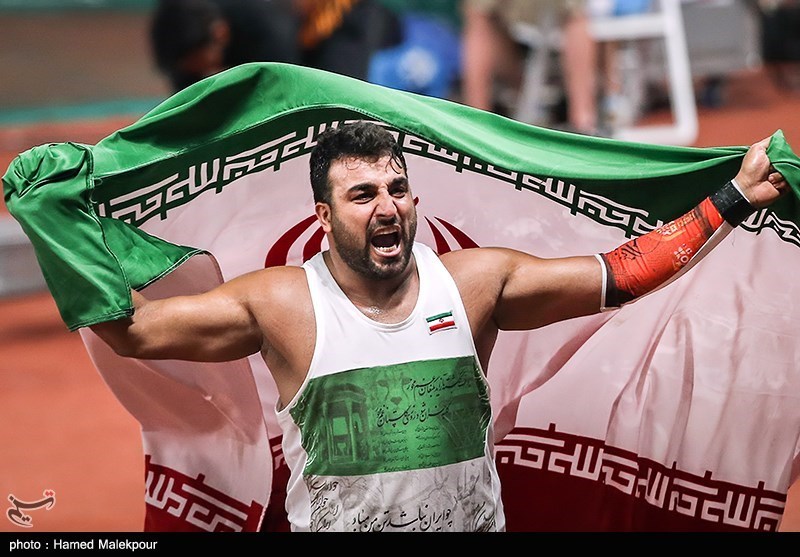 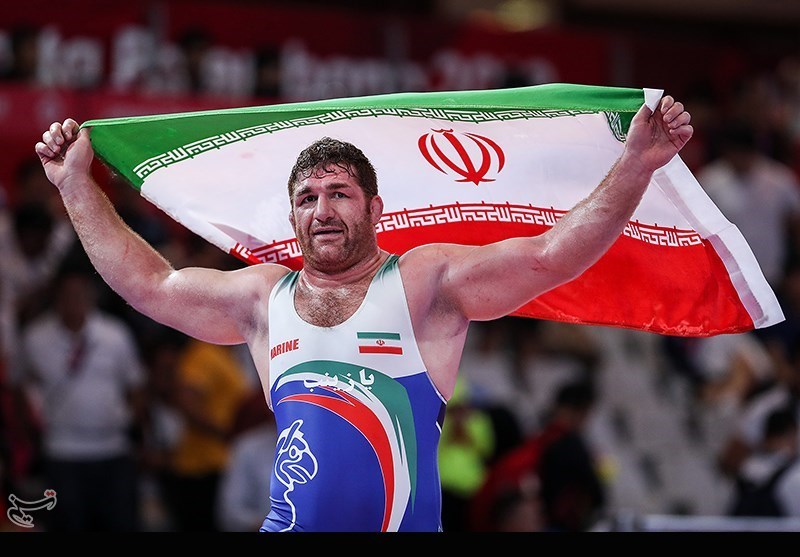 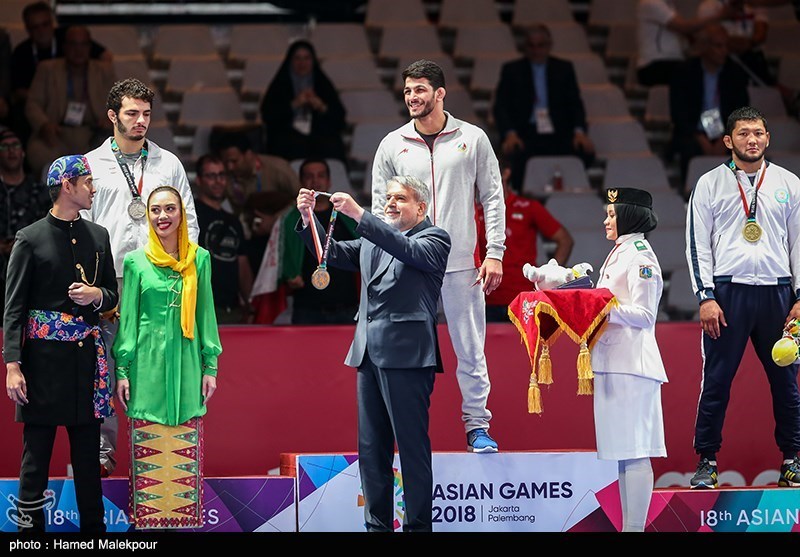 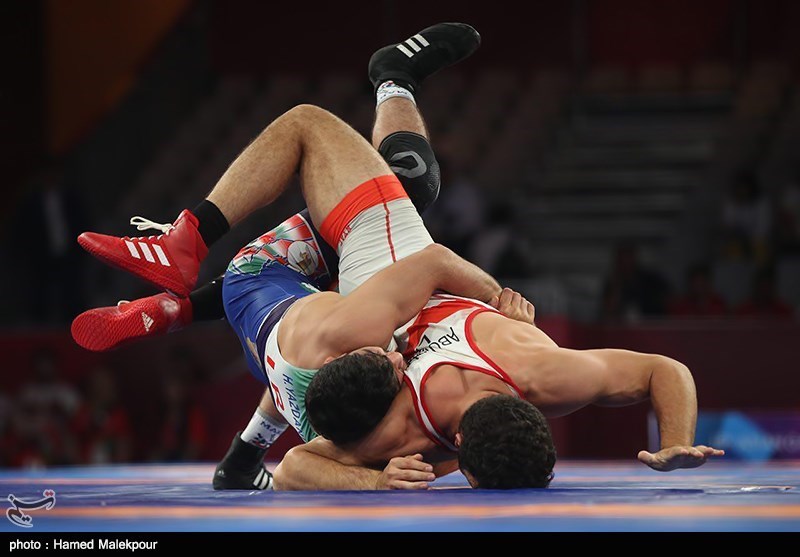