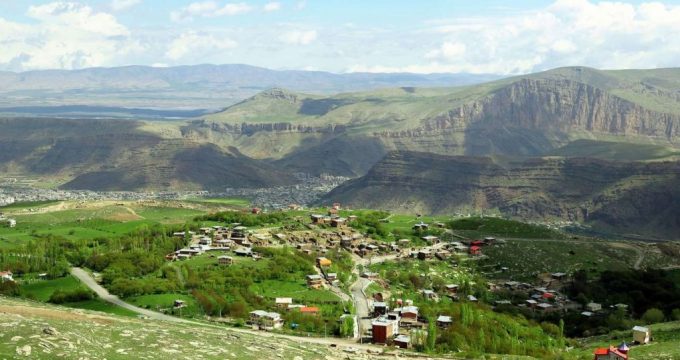 Al-Monitor | Mohsen Shariatinia: The Iranian government is trying to address the issue of uneven economic development, which is most obvious in border regions, by creating more economic free zones. In pursuit of this aim, a bill proposing the establishment of eight new economic-industrial free zones and 12 special economic zones (SEZ) was submitted to parliament in 2016. The text was just approved by lawmakers Aug. 29 after the number of SEZ was increased to 69 earlier this month by parliament’s Economic Commission.

If the initiative is implemented, it will establish the following free zones: Incheh Borun, in conjunction with the North-South Transportation Corridor, to expand trade with Central Asia; Ardebil, as an export platform to Azerbaijan; Baneh-Marivan, to expand economic relations with the Kurdistan Region of Iraq as well as Turkey; Bushehr, to expand trade with Qatar and focus on the petrochemical industry; Jask, to expand Iran’s oil and gas industry; Mehran, to develop the energy industry and expand trade with Iraq; and Sistan, to expand economic relations with Afghanistan and Central Asia. In addition, the law also would allow several other SEZ to be developed in various Iranian provinces.